Archaeologists have discovered in Transbaikalia Darginskoy the petroglyphs 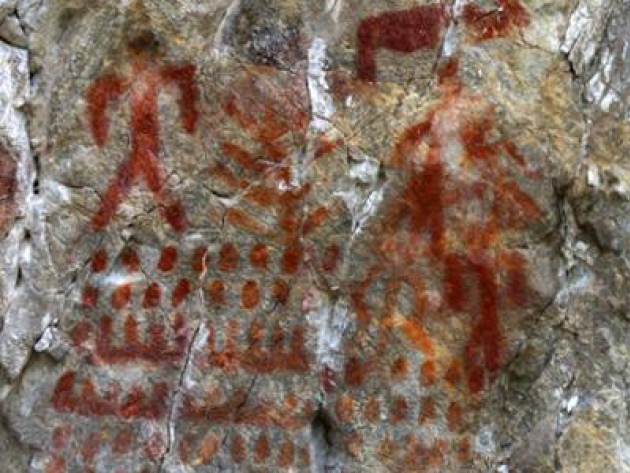 Novosibirsk archeologists have discovered near the village of Gorbitsa Sretensky district of the Transbaikalia Darginskoy the petroglyphs — a set of rare petroglyphs aged about 4 thousand years, which previously no one could find, reported June 14 on the website of Novosibirsk state University.

“The petroglyphs or petroglyphs, on the river Larga in Zabaykalsky Krai archaeologists heard before. Supposedly there is somewhere in the taiga on the rocks image made with paint. But this area is remote and difficult to access. No one gets to it professionals, the petroglyphs have not seen, yet with the help of a local resident Eugene Karelin, petroglyphs are not found by the archaeological expedition of Sergey Alkyne, associate Professor of archaeology and Ethnography of the University”, — is spoken in the message.

The petroglyphs surveyed by archaeologists in Novosibirsk, consists of 20 items, made of mineral paint – red and orange ocher. The sketches show human figures, a bull, a tree, and, presumably, birds. 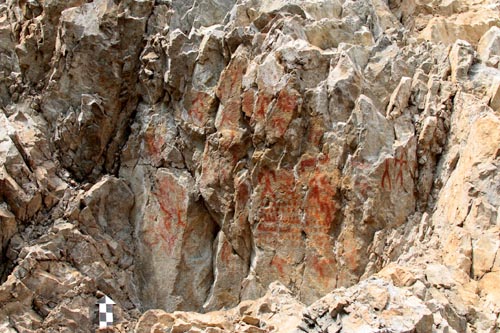 Researchers found that petroglyphs in the valley of the river Largi first discovered by a local hunter many years ago. In the early ‘ 90s, Victoria Kupriyanova, a teacher from located 45 kilometers upstream of the village of Shilka Malarky, brought their students to the petroglyphs on a guided tour. But the hunter left the village, the teacher died and the other locals didn’t know the way to the petroglyphs.

Archaeologists during an expedition discovered and other monuments, including the ancient Park of hunters-fishers. Now, scientists are investigating the composition of ochre is a natural paint that was used to create the petroglyphs. Further analysis will help to detect the source of raw material that was used by the ancient people.