Archaeologists have found an altar of Norwegian king 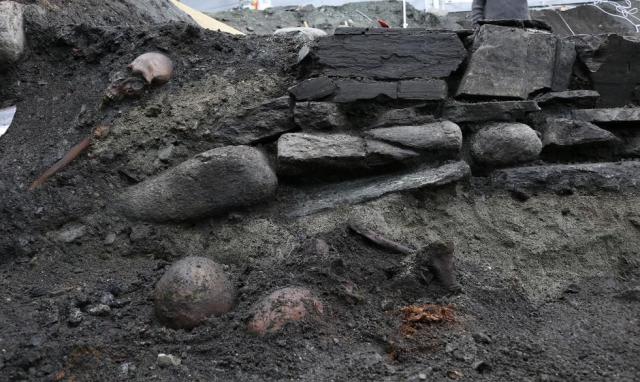 Archaeologists have discovered the Foundation of a wooden Church and an altar, where, as scientists believe, was placed in the reliquary of the remains of the king of Norway Olaf Haraldsson, one of the most revered saints in Scandinavia. According to the records of the historian Snorri, Olaf Haraldsson was killed in 1030, his body was buried in Trondheim (Nidaros).

The local population soon after his death was reported many signs and wonders associated with the king. A year later, the coffin with the remains of Olaf was raised from the ground and opened. It was reported that his body mysteriously well preserved. Soon he was attached to the face of the saints. The remains of Olaf was placed on the altar in the Church of St. Clement, which was built by Olaf for a few years before his death. Later the relics of St. Olaf were moved to another, larger, Church. 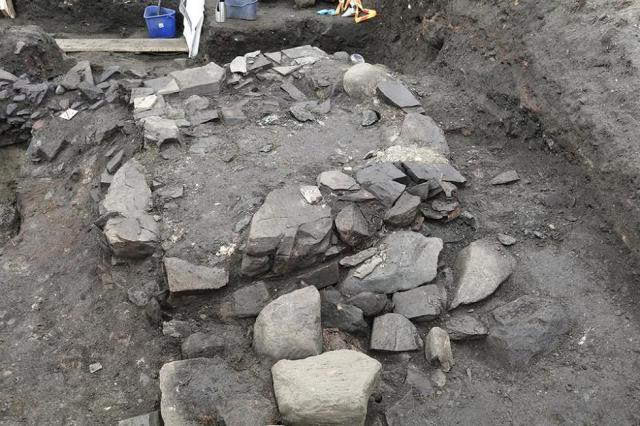 The Church of St. Clement was later destroyed and its location remained hitherto unknown. Archaeologists from the Norwegian Institute of cultural heritage during the excavations found stone foundations of a wooden Church, which, according to the researchers, is the very Church of St. Clement.

Conducted by scientists Dating showed that it was built during the reign of Olaf. In the course of work the specialists also found a small rectangular stone platform on the East side of the building. According to scientists, this may be the altar on which is placed the grave of Saint Olaf in 1031. Nearby was also found a small well.