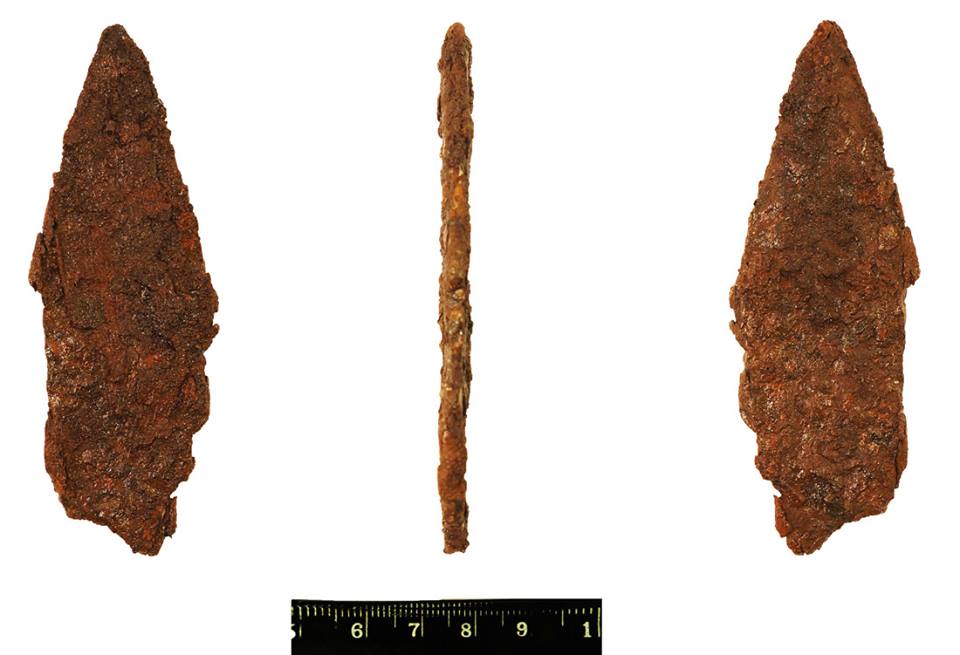 Archaeologists of the Far Eastern Federal University (FEFU) discovered a unique group of iron tools of the era of the birth of ancient metal cultures in Primorye.

As the scientists note, the items found during the expedition in the suburbs of Vladivostok are interesting evidence of the development of metal in the I millennium BC, and the artifacts themselves may be the oldest in the south of the Far East.

Valuable findings of a young scientist, a student of the School of Humanities (SHGN) FEFU Maxim Rudenko presented at the All-Russian Conference.

The third year student of the “History” program Maxim Rudenko said that rare ironware was found in the area of ​​Muravinoy Bay, where in ancient times there was a settlement of the Yankovo ​​archaeological culture (1st millennium BC). In one of the 18 dwellings, a compact group of several iron tools was discovered – a knife, a fishing hook, an awl and fragments. Further examination revealed tissue prints on their rusty surface – traces of the fact that the objects were left in a rag or a bag.

“Metal products – a very rare find in the settlements of that time in Primorye. We assume that these are the oldest ironware in the south of the Far East, “said Maxim Rudenko. – Together with the head of the excavations – the director of the Museum of the FEFU Alexander Popov – we decided that the dwelling where the objects were found should be investigated as a single archaeological complex. I continue this work in the framework of my course project. ” 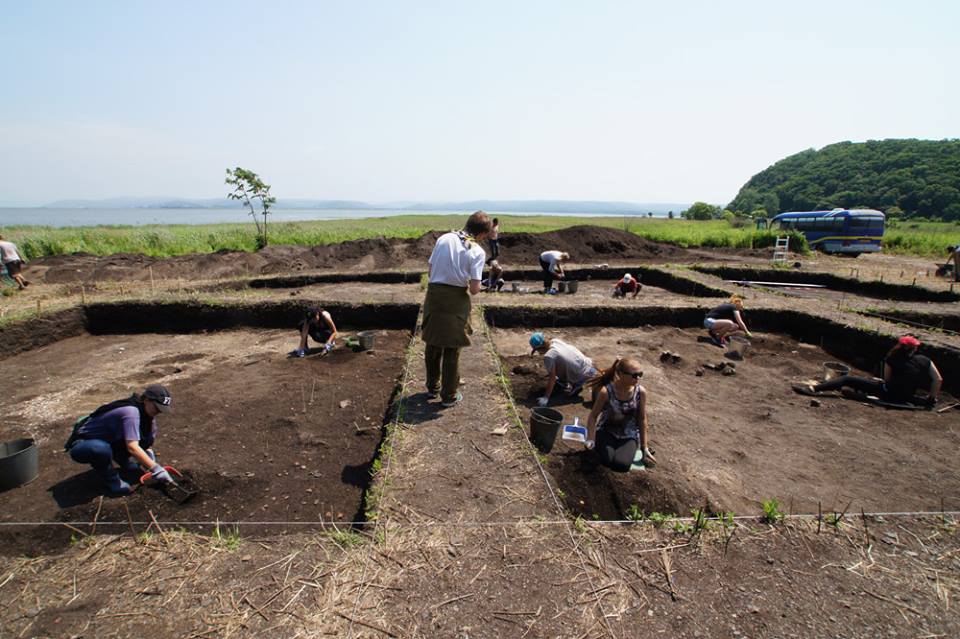 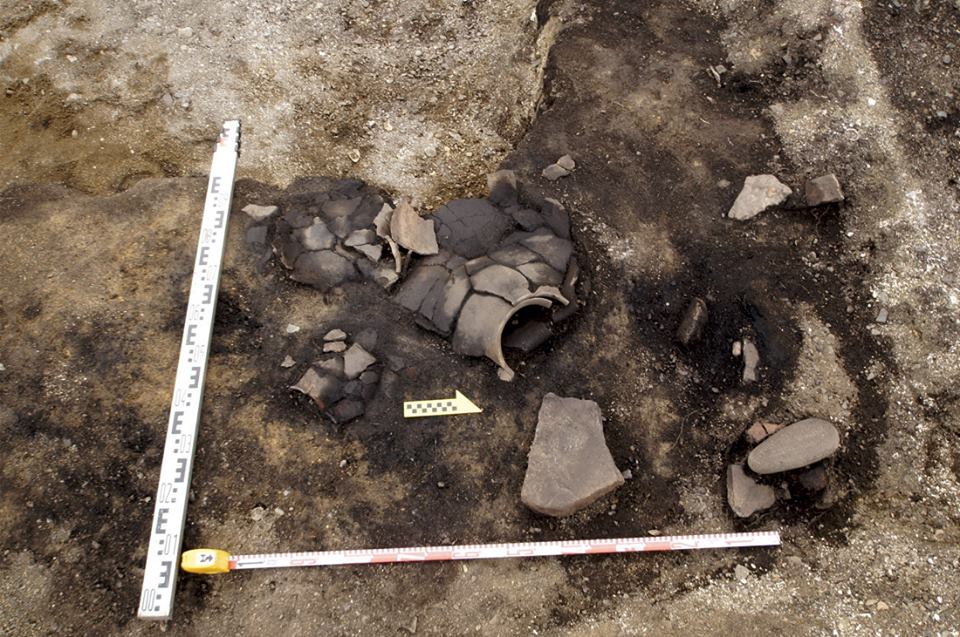 According to Alexander Popov, the found artifacts are valuable evidence of the development of ancient technologies in Primorye. They show the relationship to the metal, the field of its application, the level of material culture of the ancient population. Further studies of findings using natural science methods can yield interesting results that will enable scientists to obtain new data on the era of the emergence of a metal culture in Primorye.

We add that with the report “Archaeological complex of dwelling No. 9 of the Turtle-7 monument in the south of the Primorsky Territory” Maxim Rudenko took the first place at the Russian archaeological and ethnographic conference of 2017. In the scientific forum also participated student ShGN DVFU Anastasia Pushkar – she presented a study of pottery from the Neolithic period in Primorye.

Far Eastern Federal University is actively involved in the study of coastal lands and the restoration of the historical past. Scientists of the university regularly win grants and tenders for scientific research and archaeological works of a protective nature. A large-scale project of FEFU on studying the ancient population of the Pacific coast, which unites archaeologists of Russia, Ecuador, Japan and Europe, is now entering a new level.