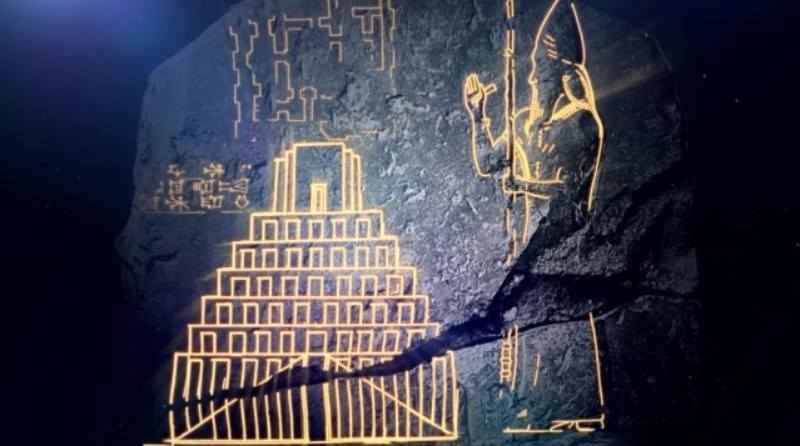 Archeologists discovered the first material evidence of the existence of the Tower of Babel – an ancient tablet dating from the 6th century BC. The plate itself depicts the tower and ruler of Mesopotamia, Nebuchadnezzar II.

A memorial plaque was found almost 100 years ago, but only now scientists have begun to explore it. The find has become an important proof of the existence of the tower, which, according to biblical history, caused the appearance of different languages ​​on the earth.

Scientists suggest that the construction of the biblical tower was started under Nabopalasar during the reign of King Hammurali (circa 1792-1750 BC). However, the construction was completed only 43 years later, during the time of Nebuchadnezzar (604-562 BC).

Scientists say that the content of the ancient tablet in many respects coincides with the biblical story. In this regard, the question arose – if the tower actually existed, then how true is the story with the wrath of God, which deprived people of a common language. Perhaps one day an answer will be found to this question.