Archaeologists have found the birthplace of the Apostle Peter 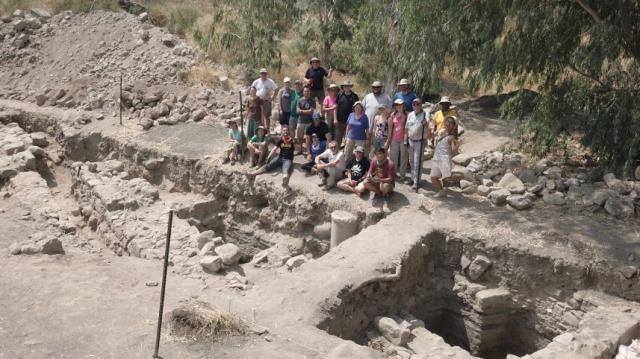 Israeli archaeologists believe that they managed to find the real birthplace of the apostle Peter, his brother – the apostle Andrew, and also the apostle Philip.

The settlement discovered by the researchers is located in the north of the Sea of ​​Galilee. In the opinion of archaeologists excavating, these apostles were born in the city of Bethsaid Yulia, named after the daughter of Emperor Augustus.

Scientists managed to find a Roman bath, which clearly indicates that this place was a city, and not a fishing village.

The mention of the city of Bethsaida is from the historian Josephus, who writes that Herod Philip II turned the fishing village into a city.

So far, scientists have considered the three regions as a place where the city of Bethsaid Julia could be built: El Araj, where a Roman bath was found, and two other places nearby near the Sea of ​​Galilee. The fact that a bath was found in El-Araj and several other Roman buildings under the ruins of the Byzantine period indicates that the city probably existed here. 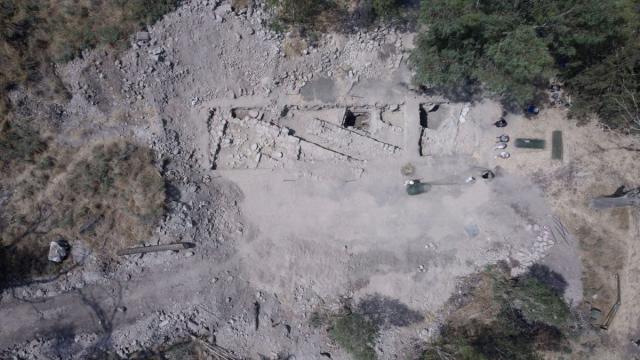 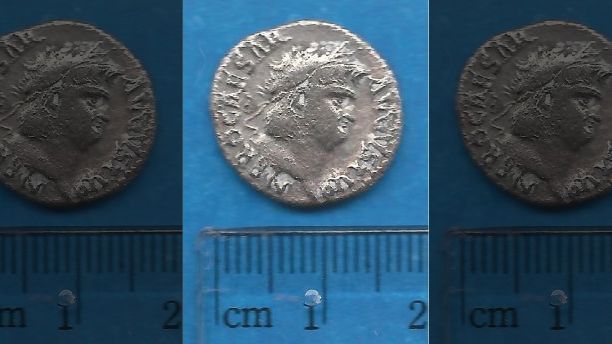 The remains of the buildings were dated to the I-III centuries. AD They were two meters below Byzantine buildings. During the excavations, scientists managed to find a Roman mosaic, as well as two coins: a bronze coin of the end of the II century and a silver denarius with the image of Emperor Nero 65-66 AD.

In addition, the researchers found the remains of decorated with smalt walls, which could be part of a later constructed church. Bishop Willibald, while visiting the Holy Land, mentioned a church built over the house where the apostles Peter and Andrew lived. Perhaps this building is this church.

Previously, scientists believed that El-Arazh was underwater during the Roman Empire, but new findings prove that this is not so. The layer where the Roman bath was discovered is at a level of 211 meters below sea level. According to archaeologists, the level of the lake at that time was lower than it was commonly believed.

Specialists also discovered that El Araj was covered with mud, which could be caused by a spill of the nearby Jordan River. In addition, it was found that this place was abandoned in the period from 250 to 350 years. AD