Archaeologists have found the largest Taoist temple in China 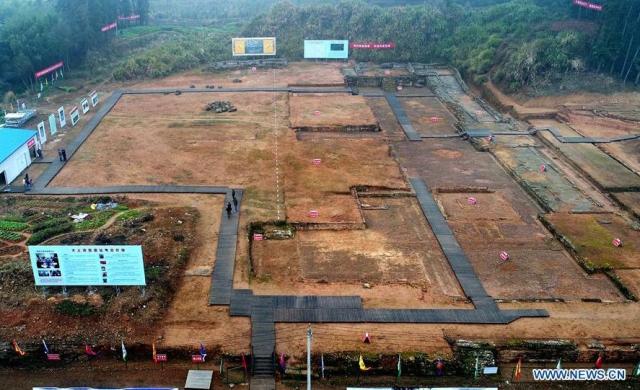 Archaeologists after four years of research confirmed the existence of the largest Taoist temple in China. The complex was built during the reign of the Song dynasty (960 – 1279 gg.), It was used until 1930, when it was destroyed during a fire.

The Shangqing complex is located at the foot of Lunhu Mountain in Jiangxi Province. By now, scientists have investigated a plot of about 5 thousand square meters. m. 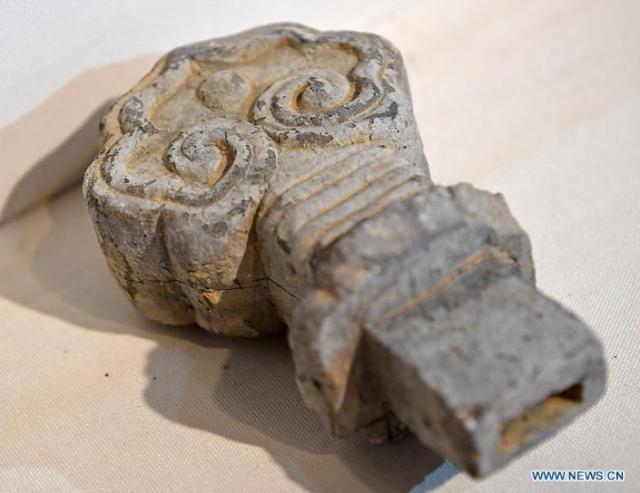 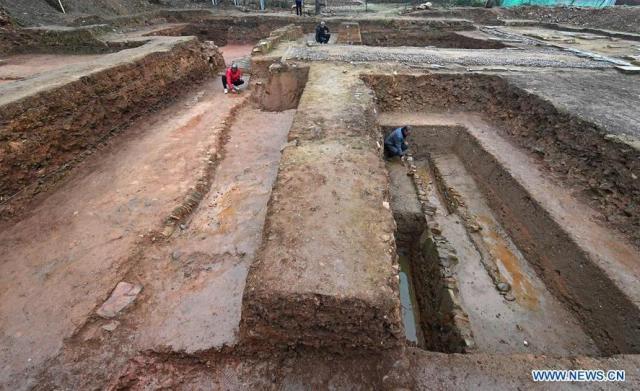 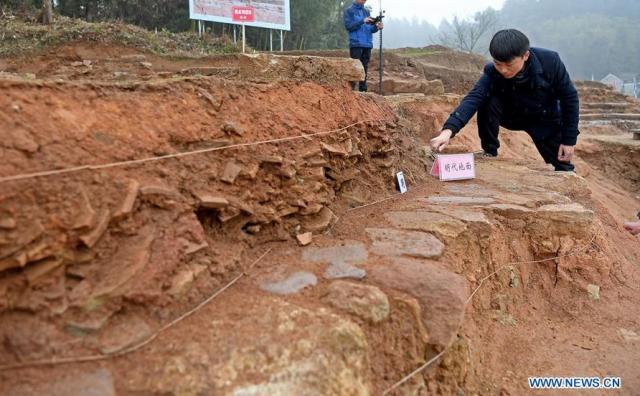 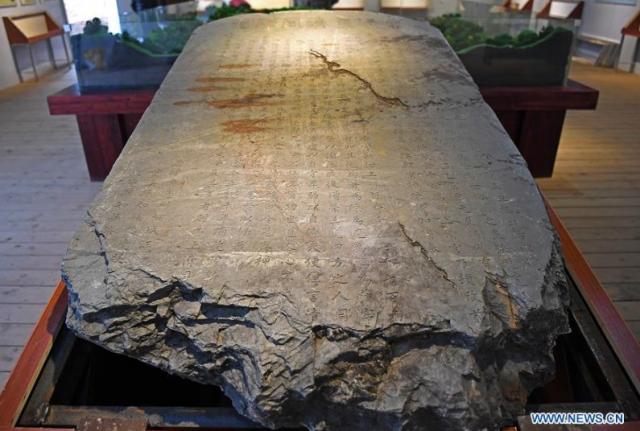 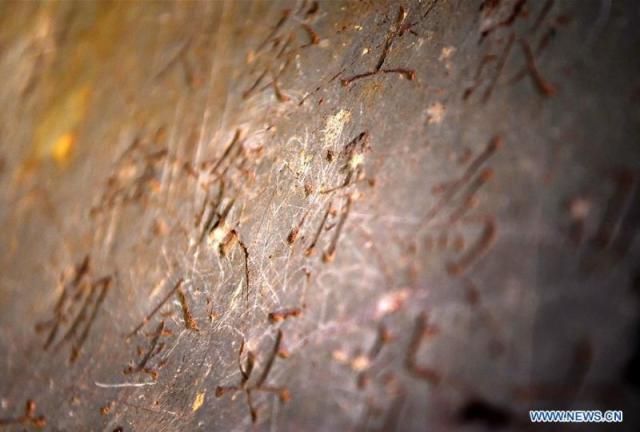 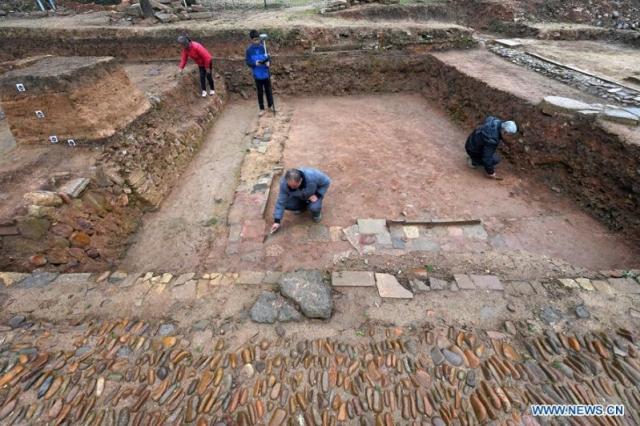 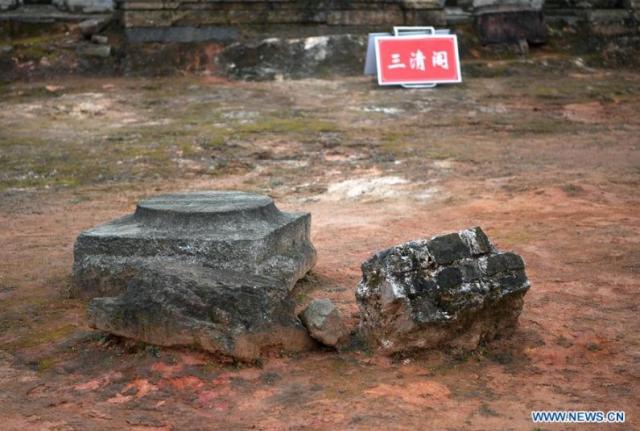 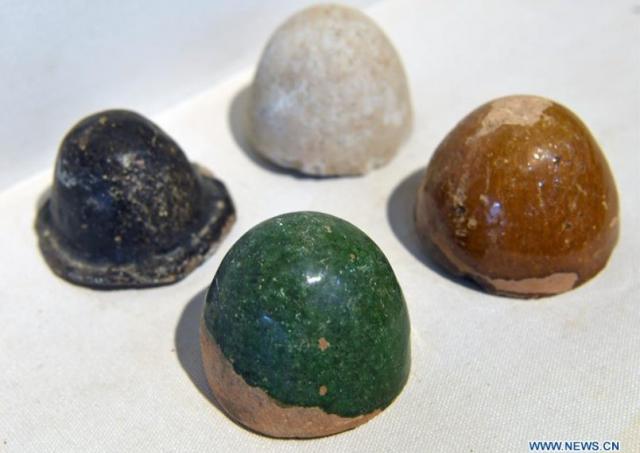 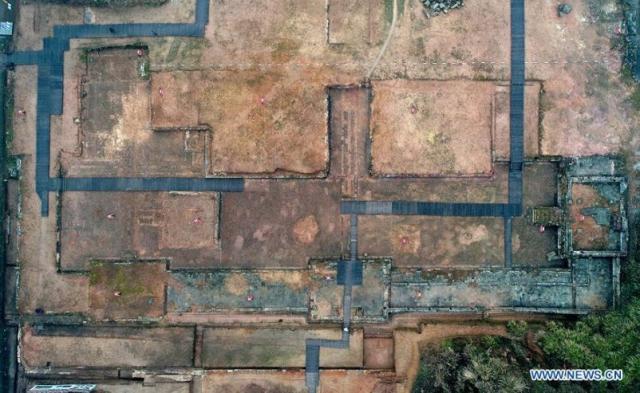 The temple dedicated to the ancestor of Taoism, Zhang Daolin, was built during the Song dynasty. Later, during the Yuan Dynasty (1271-1368), it was expanded and became the Imperial Palace, where they studied spiritual practices.

In 2014, workers discovered a stele with the inscription, which referred to a large-scale renovation of the palace during the reign of Emperor Jiaqing (1760-1820).

In the course of further excavations, the ruins of the temple were found, as well as the remains of dishes.