Archaeologists have found the oldest evidence of domestication of turkeys 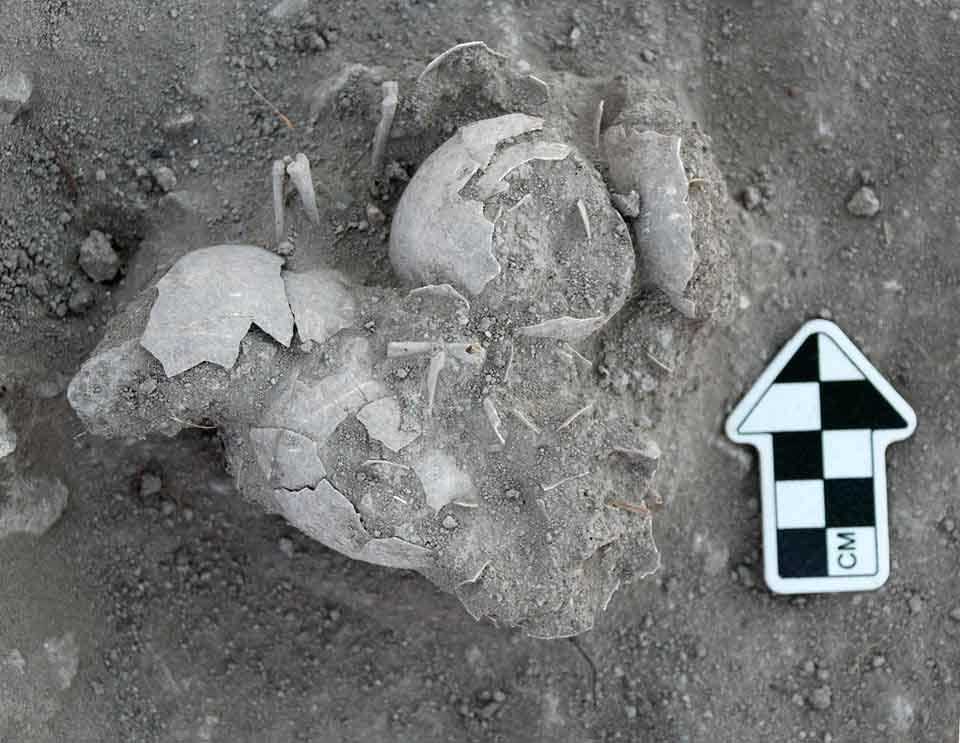 During the excavations of the ancient city of Mitla in the Mexican state of Oaxaca, archaeologists have found some of the oldest evidence of domestication of turkeys – eggs of domestic turkeys age of 1500 years.

Mitla was inhabited by apotekama from around 500 BC and eventually became a major city with a population of more than ten thousand people. By 1200 ad, the city fell into decay, and at the end of the XV century, shortly before the discovery of America by Europeans, Mitlu looted the Aztecs.

It tells the archaeologist from the Museum named after Stanley field, Gary Feinman (Feinman Gary), in 2009, scientists found under the ruins of houses of the Mitla undamaged clutch of five eggs of the Turkey. To confirm the species of eggs helped the study of the structure of the shell under an electron microscope. Heather Lapham (Heather Lapham), studying animal bones found near the remains of seven Turkey poults from its bones – newly hatched.

Also archeologists found about 300 bones of young and adult turkeys in the waste pits of the Mitla. The presence of close located the remains of birds of different age, according to researchers, points to the breeding of turkeys in the farms of the ancient inhabitants of Mitla. Perhaps eggs and newborn Chicks was a sacrifice when building a house.
The eggs date from the period between 400 and 500 years, making them the oldest evidence for domestic turkeys in southern Mexico.

The very ancient bone turkeys in this region dates back to 180 a year, but it is a single bone, and found it in the cave, so that there is no evidence that she belonged to a home, not a wild bird. Frequent finds of bones of domestic turkeys are only after 900 years.
The research team found DNA from the remains to determine which subspecies of turkeys were bred in the ancient city, but the results of a genetic test is not ready yet.