Archaeologists have found the remains of a real sea dragon 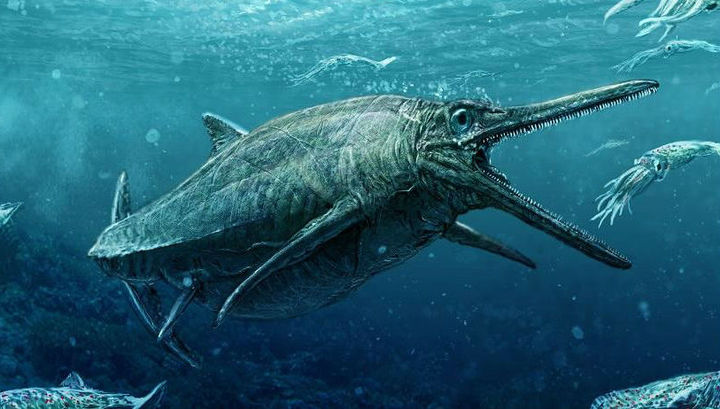 Folklore is replete with a considerable number of legends about a variety of ferocious monsters that once lived on the planet. However, these monsters did not leave behind any traces, and hence the scientific evidence of its existence. One of the most famous monster of the Loch ness monster, supposedly still living in the Scottish lake.

Scientists believe in the word not used, so trying to always find the exact clues. And recently, researchers have discovered the remains of at least fierce creatures – Storr-okskogo monster (Storr Lochs Monster). The opening will certainly unite the lovers of unusual creatures and people, believing only in the facts.

The remains of the monster today represent the most complete skeleton of the marine reptile, which lived side by side with dinosaurs. According to the eminent paleontologist Steve Brusatte (Steve Brusatte of the University of Edinburgh, fossilized bones of a strange creature was found in Scotland, on the Isle of Skye. However, almost 50 years they have been in the Scottish Museum proper analysis. By the way, it’s a pretty common story: the same happened with tiny pterosaur, the wings were waiting, and the world’s oldest dinosaur. 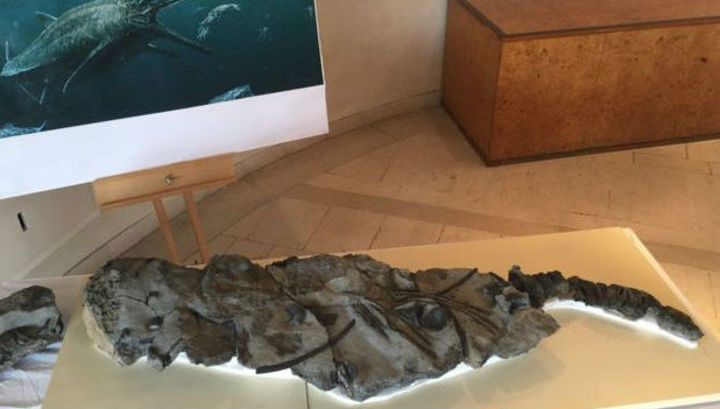 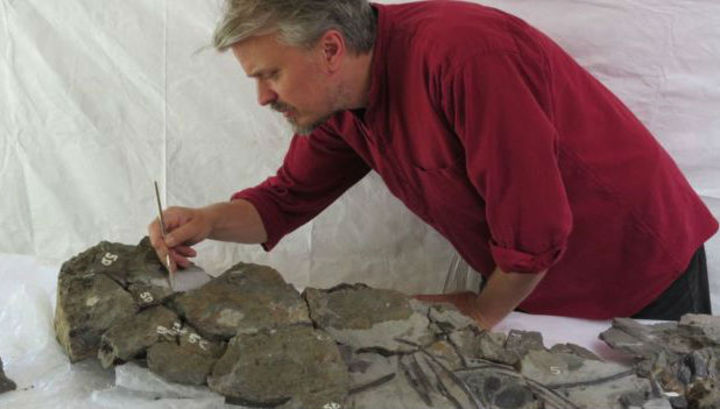 Storr-luhsky the monster was initially identified as an ichthyosaur, that is was related to the family of now-extinct marine reptiles that lived in the prehistoric seas at the same time when dinosaurs were the dominant creatures in terrestrial ecosystems. Ichthyosaurs like Storr-lohkoa monster dominated the sea at that time, the dinosaurs were masters of the earth, says Brusatte. Later on change the sea dragons came whales and dolphins.

According to the scientist, the bones of ichthyosaurs extremely rare find in Scotland, which makes the sample unusual beast a gem of a collection of Scottish fossils. The discovery was made thanks to the sharp eye of an ordinary collector-the fan, noticed an unusual fossil. This example suggests that people do not need a degree to make a scientific discovery, ” says Brusatte.

The researchers recovered the remains of ichthyosaur from the rocks in which they were imprisoned for millions of years. The study of fossils has shown that almost four-meter monster was particularly sharp-toothed ichthyosaur that lived about 170 million years ago.

According to scientists, this creature was quite oblong face (like a Dolphin), and the mouth was armed with hundreds of cone-shaped teeth that helped to feast on fish, squid, and almost everyone else who had the misfortune to be in the way of substance.

Further research may reveal exactly how ichthyosaurs evolved during the middle Jurassic period (176-161 million years ago) — that part of the history of the Earth, which has long been shrouded in mystery due to the lack of fossil remains. By the way, the Scottish Isle of Skye is one of the few places in the world where you can find fossils from this period.

People don’t understand what do sea monsters exist. They were more frightening and fascinating than the mythical Loch ness monster. Recently been studied being one of them, concludes Brusett.