Archaeologists have found the remains of the ancient “echo hunter” 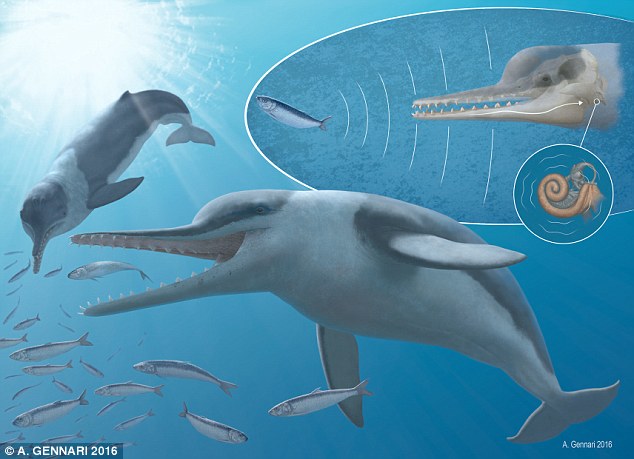 The study of fossilized remains of representative species Echovenator sandersi, whose age is 27 million years old, showed that this ancient relative of modern toothed whales had the ability to receive ultrasonic signals and use echolocation. For this he was dubbed “Echo Hunter”.

A well-preserved skull of the animal was found about 15 years ago in South Carolina, USA. Recently scientists were able to subject it to detailed study.

Having studied internal ear “the Echo of the Hunter”, the researchers found that during the life of his basilar membrane was of such size and density that would allow the animal to perceive high frequency sounds. Studies conducted previously, indicate that the ability to produce high-frequency sounds developed at a relatively early stage of evolution of toothed whales as a group. 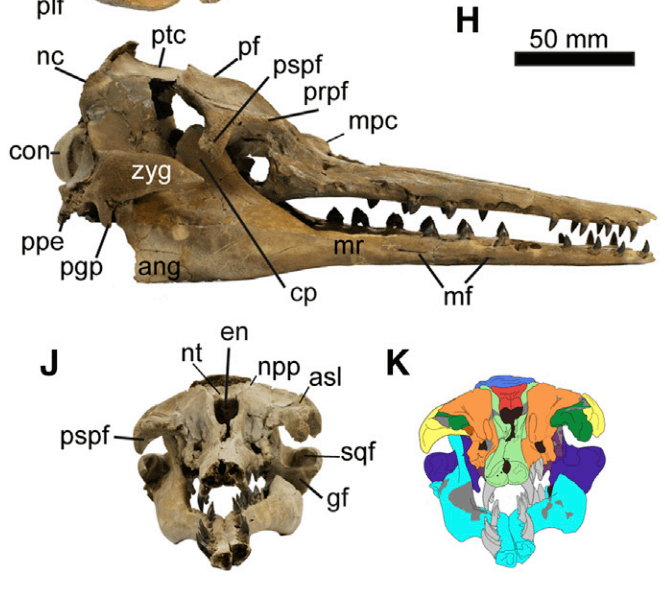 The researchers believe that their size “Echo Hunter” resembled modern sea pig, and the appearance of a small Dolphin. The remains of the animal indicate that it lived in the warm coastal waters and prey on small fish. Echolocation helped him navigate the troubled waters.