Archaeologists have made amazing discoveries in the Yamal Peninsula 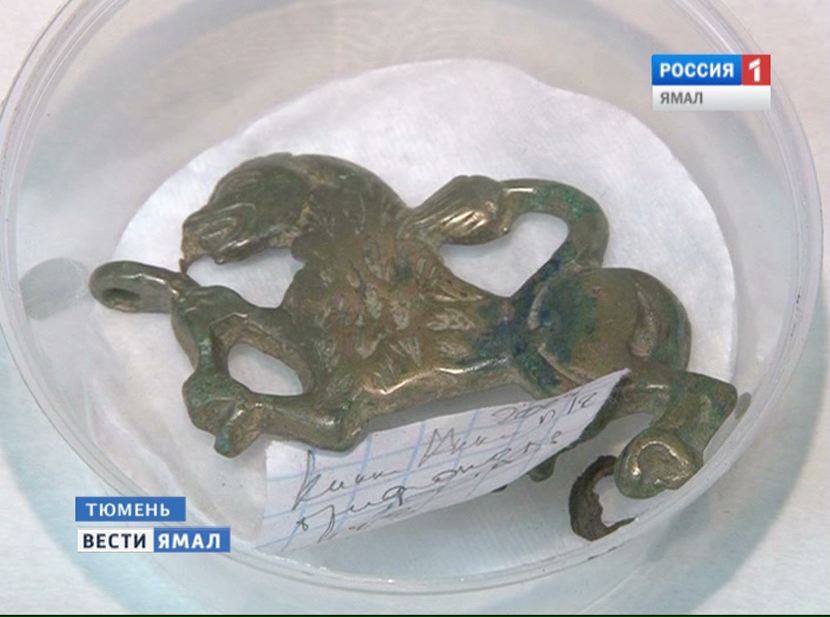 The amazing discoveries made by the archaeologists in the krasnoselkupskiy. With each such discovery the Tyumen scientists are getting closer to the cherished goal – to find the capital Karakumskogo the edges, as in the archival documents called the largest settlement founded by the Selkups. It is considered that the river Basin they moved out of the middle Ob region in the late 16th, early 17th century, however, found in the excavations artifacts cast doubt on this. In the hands of the anthropologist – noisy suspensions that can cause a stir in the scientific circles.

“These are the things, finding that, breath, and hands start to shake. This is especially true of jewelry. The items used in everyday life, too revealing, unique, for example, a fairly large object – Siberian Palma, original West Siberian weapons,” – says Olga Peshekhonova, researcher, Department of physical anthropology of the Institute of the North development, Siberian branch of the Russian Academy of Sciences.
Weapons, household items, jewelry is only a small part of the evidence of the events occurring on the Selkup earth hundreds of years ago. 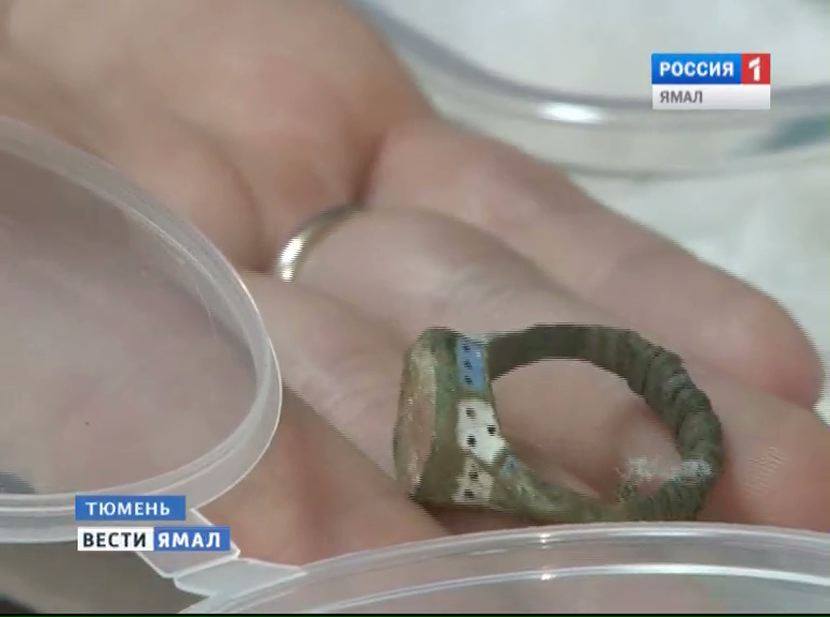 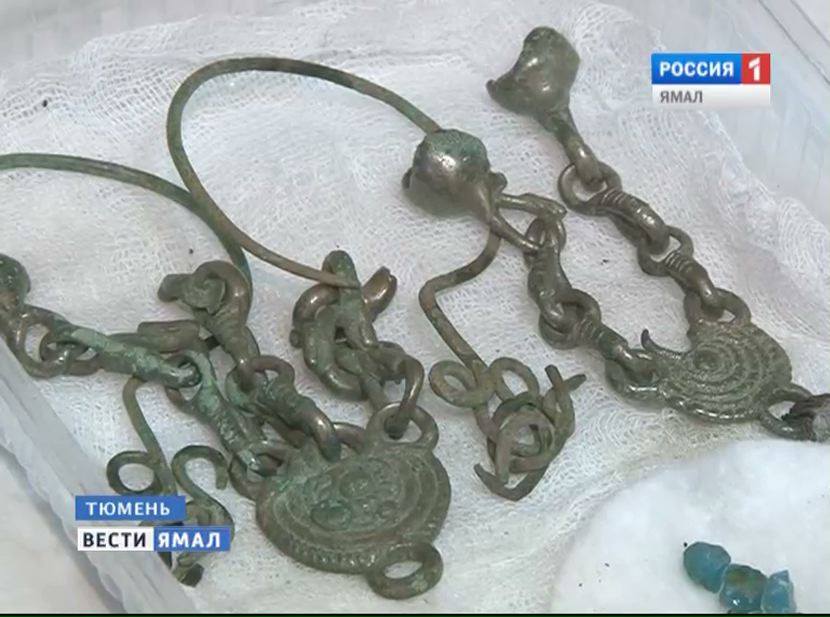 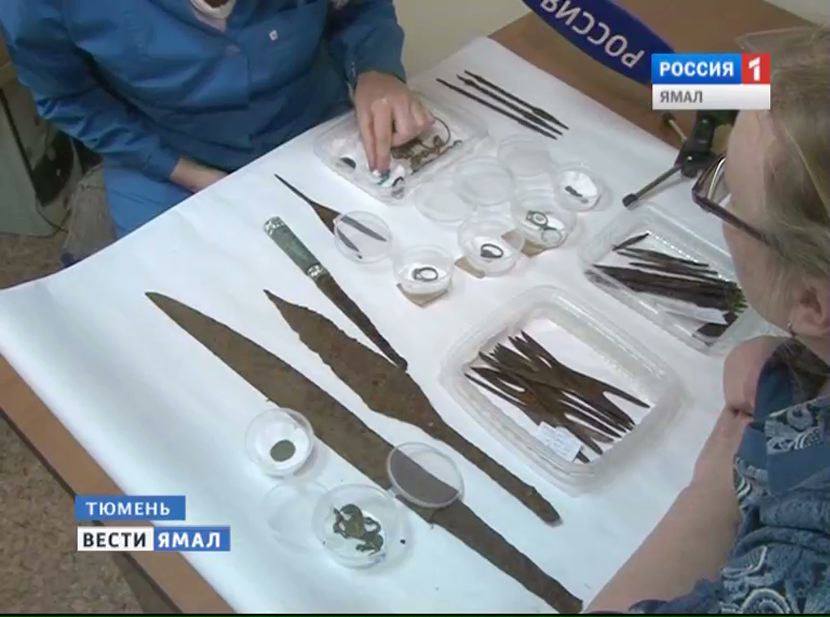 “There are 4 dozen objects, which are located literally on top of one another. There the dugout, ranging from ancient to contemporary, literally one next to another and see everything – how people lived, how they have all changed,” said Vladimir Adaev candidate of historical Sciences, sector head at the Ethnology Institute of the North development, Siberian branch of the Russian Academy of Sciences.

The result of the joint work of archaeologists, anthropologists and ethnographers should become a monograph dedicated to one of the indigenous peoples of Yamal. But events, when the publication sees the light will be not less than three years, experts say.