Archaeologists looking for these secret chambers of the tomb of Tutankhamun 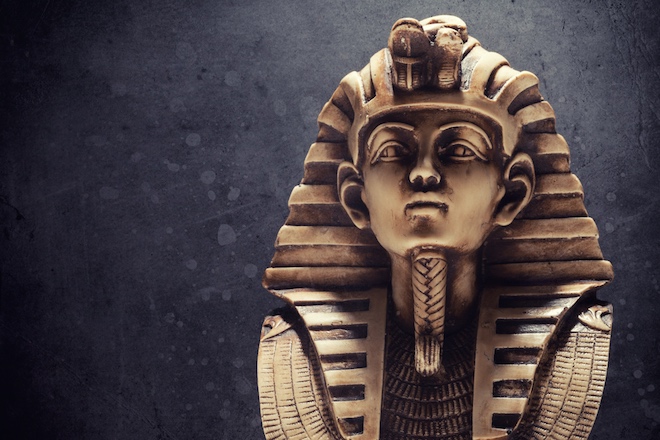 Scientists from the Turin Polytechnic University are planning to conduct a study of the secret room in the tomb of Tutankhamen, opened in 1922. They involve 3 radar system with a field of view up to 10 m In the near future will be testing of equipment and the study will take place at the end of this year, as part of a project to create geophysical maps of Valley of the kings.

It will be the third in the last 2 years — in 2015, scientists said the possible existence in the tomb of secret rooms to discover in the course of scanning objects of metal and organic materials between the walls. In 2016, the Minister of antiquities of Egypt Mamdouh, Eldamaty officially announced the existence of at least two secret areas in the tomb, and later the Egyptian authorities gave permission to conduct a full investigation. Scientists believe they can finally solve the mystery of the Pharaoh’s tomb. There is the assumption that it may be the tomb of Queen Nefertiti.

The tomb of Pharaoh of Ancient Egypt, Tutankhamun from the 18th dynasty of the New Kingdom is known for the fact that it has survived to the present day, being untouched by looters. It is located in the valley of the kings, near Thebes (modern Luxor). In the tomb were found objects of everyday life and art of the era, as well as burial offerings. Its discovery was the greatest event of modern Egyptology and one of the most significant in the history of archaeology.