Archaeologists studying the ships of the Pharaoh Khufu 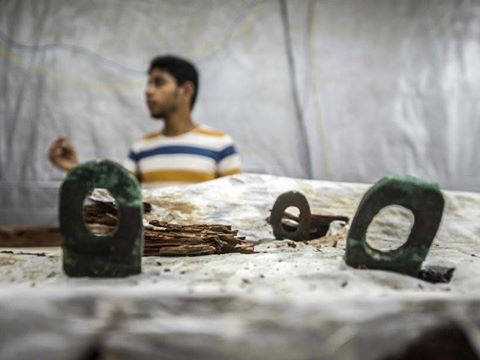 Studying rook, extracted from the cache at the great pyramid, archaeologists found that it has parts made of metal. Such parts may not be in the first boat of Cheops, which was raised to the surface in the late 1950s.

History of the study of these ships began in 1954 when archeologist Kamal al-Mallah found the underground chamber cut in the rock at the foot of the pyramid of Cheops. It closed forty-massive blocks of limestone. When scientists got inside, they saw that there is stored in a disassembled ship.

About 20 months lasted the ascent to the surface 1224 of the details. Then, under the leadership of Egyptologist Ahmed Yusuf Mustafa 13 years of continued Assembly of the ship. In the result, the scientists brought the rook from Lebanese cedar, the length of which was of 43.3 meters, and the width -5,6 meters. It is known as “Solar boat”, as mapped to the myth of the God RA traveling in a boat. Perhaps she was brought to Giza, the Pharaoh’s body for burial.

Kamal al-Mallah found and the second underground chamber, but it remained unexplored until 1983, when archaeologists confirmed that there is also a ship, but smaller. Only in 2011 the Egyptian and Japanese scientists began the gradual rise of its parts. 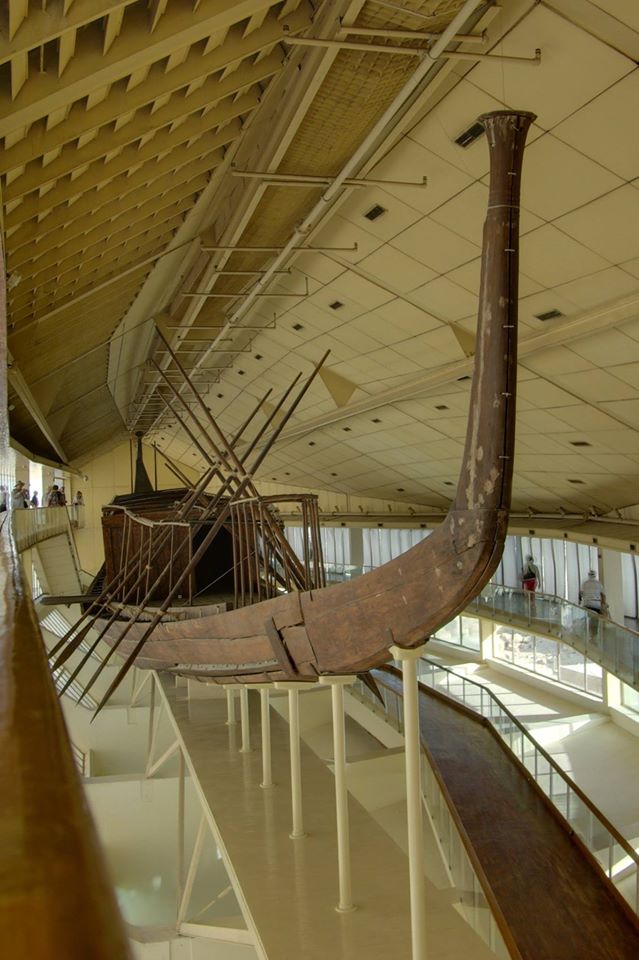 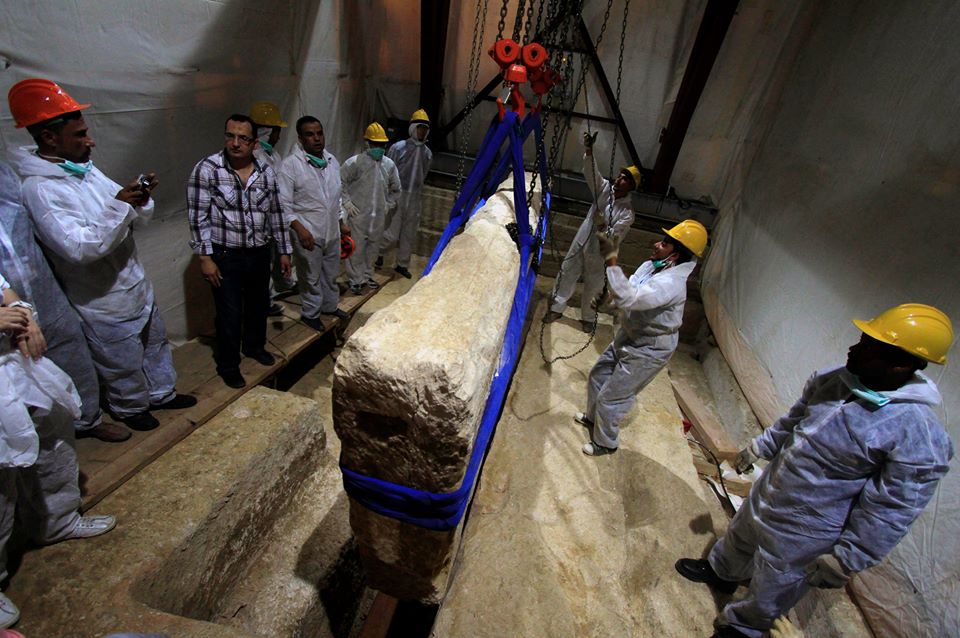 Work is still going on. Archaeologists have in total to extract more than 700 details from Lebanese cedar and Egyptian acacia.

Recently, the surface was a raised wooden beam size is 8 0.4 0.04 meters. She was taken to a specially created on the Giza plateau laboratory, where part of the boat is subjected to drying and conservation.

Upon closer examination it was found that the surface of I-beam embedded G – and U-shaped metal hooks. Nothing of the sort not found in first Solar boat, nor the second. Scientists assume that the details of the rowlocks.

Says archaeologist Sakuji of Yoshimura, the hooks prevent the friction of the paddles on the wooden surface of the Board. It is assumed that after completion of all works for the recovery and restoration of the second Solar boat will be exhibited in the pavilion directly at the pyramid, and the first will be moved from there to the Grand Egyptian Museum at Giza, scheduled to open in 2018.