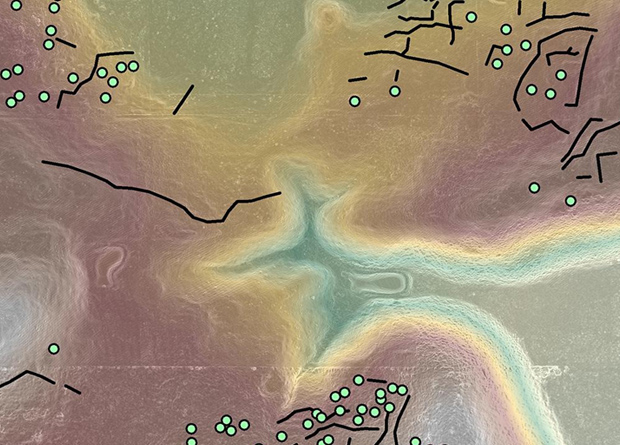 American archaeologists surveyed the territory of the Three Rivers region in northwestern Belize and discovered Mayan settlements from the middle of the 7th to the end of the 9th centuries AD. Large household plots, separated by a network of terraces and stone walls, allowed scientists to conclude that there was a system of private land tenure among the Maya during the late classical period. The article was published in the Journal of Archaeological Science: Reports.

Land tenure among the Maya of the classical era has been studied rather poorly. The available works are mainly based on ethno-historical and ethnographic data. The written records of the classical period contain a large amount of information about political control over territories, but they are silent about issues related to land tenure among commoners.

As a rule, researchers note that the nobility owned private land. Cocoa, cotton and fruit were grown there. Traditionally, it was believed that by the time of the Spanish conquest, the Maya coexisted two forms of land ownership: collective (land used by the peasants) and private (land at the disposal of the supreme ruler, ancestral lands, land of the nobility and the rich). Private ownership was most likely less common. 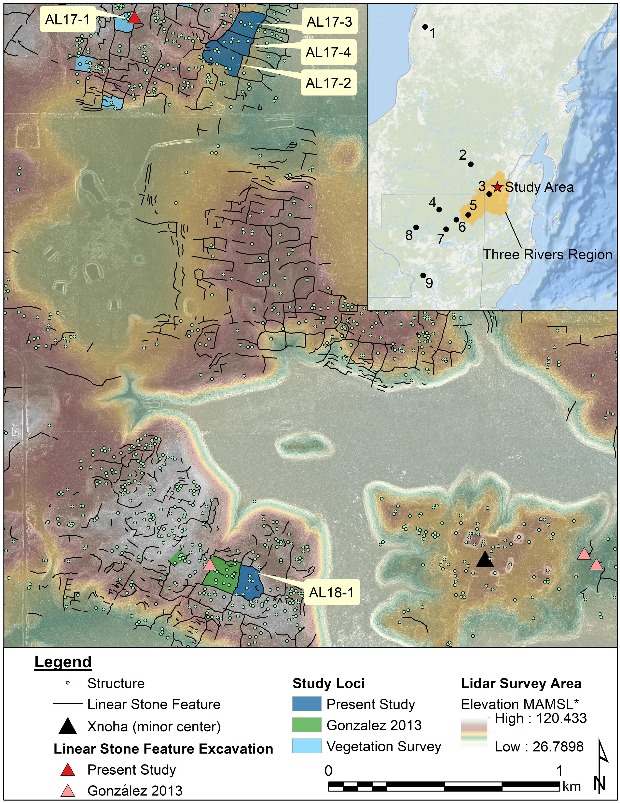 Joshua Kwoka of Georgia State University and colleagues conducted a study aimed at studying ancient Mayan households located in the northwest of modern Belize in the Three Rivers region. Scientists noted that the first villages appeared here in the middle pre-classical period (1000-400 BC) and reached their peak during the late Classics (600-850 AD), after which the region was largely abandoned.

The researchers noted that household plots discovered through lidar surveys and archaeological excavations are usually three times larger in area than the known counterparts from the city of Chunchukmil of the classical period. On average, the plots contained 5.5 buildings each, occupying only 3–8 percent of the territory. Scientists believe that the discovered objects were inhabited from the middle of the 7th to the end of the 9th century AD.

The network of terraces and stone walls dividing the household plots is evidence of classical Maya land tenure. The discovered 87.5 kilometers of such structures confirm the significant labor contribution to the creation and maintenance of land capital. Scientists believe that such colossal work could be done only if the site was planned to be exploited by the same household in the future, that is, there was a system that restricts the transfer of rights. Archaeologists have concluded that a private land tenure system existed in the Three Rivers region at least during the late classical period. 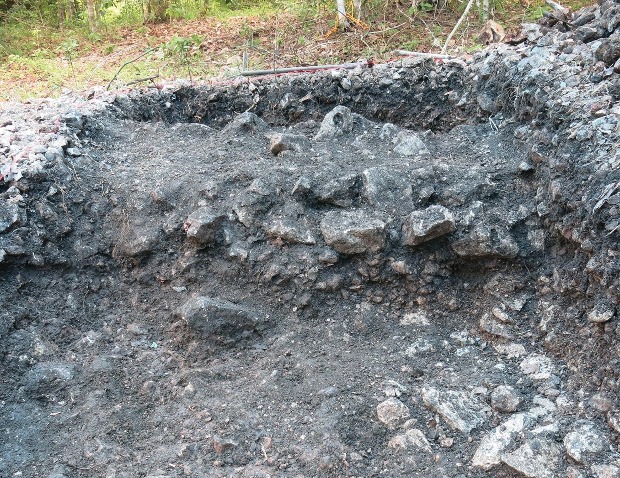 Scientists have reported that there is a model according to which ancient Mayan agriculture was represented as follows: some of the food was grown in home gardens, and nearby fields were used to intensively grow staple crops such as maize. Within the conducted lidar survey, the researchers did not find any lands suitable for the fields. In combination with the large size of the personal plots and their small build-up, scientists believe that the “outer” fields were located here.