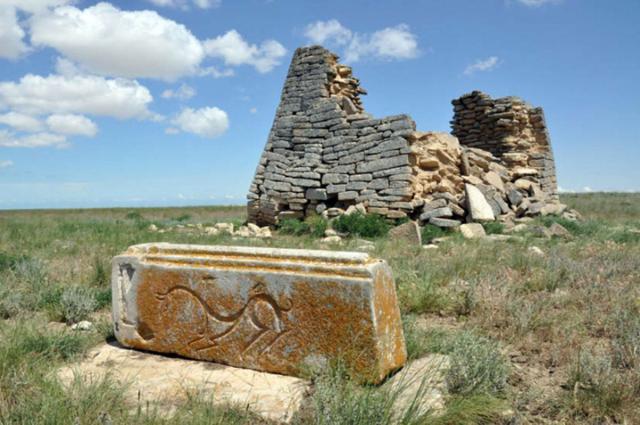 Archeologists found the stone complex constructed 1,5 thousand years ago by representatives of nomad tribes, perhaps, Huns in Kazakhstan. Structures from a stone were found near east coast of the Caspian Sea.

The complex occupies the space about 120 hectares. The most larger structures had the size of 34 by 24 meters, the smallest – 4 by 4 meters. Constructions were created from the boulders put upright. Some stones, something the reminding stones of Stonehenge, had the drawings representing weapon and various beings.

One of the most interesting finds – fragments of the saddle which is partially made of silver. The saddle was covered with relief images of wild animals: wild boar, deer and predators, perhaps, lions.

The local who in 2010 by means of the metal detector found several fragments of a silver saddle on the peninsula of Mangyshlak helped to find a complex to archeologists. 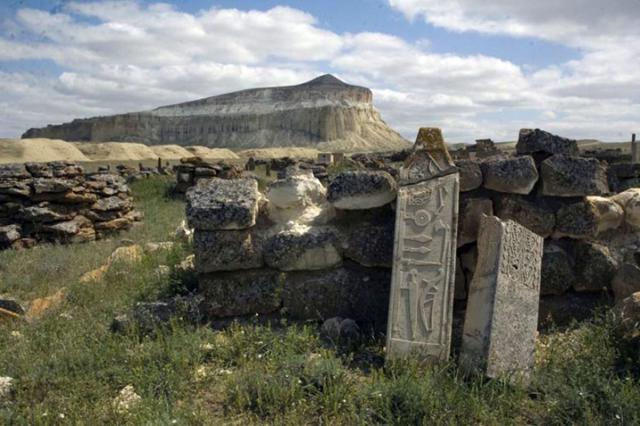 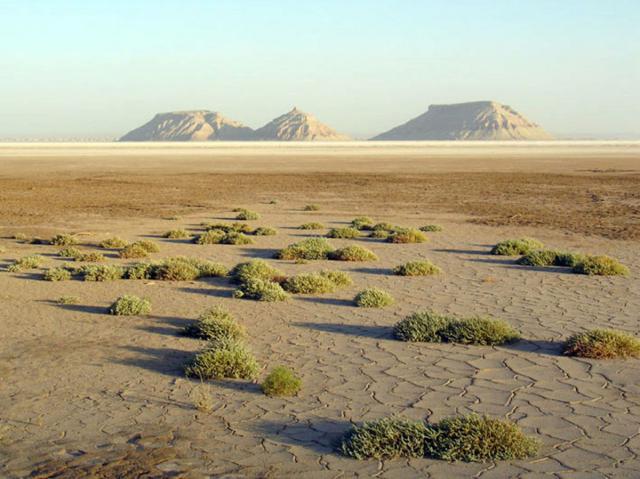 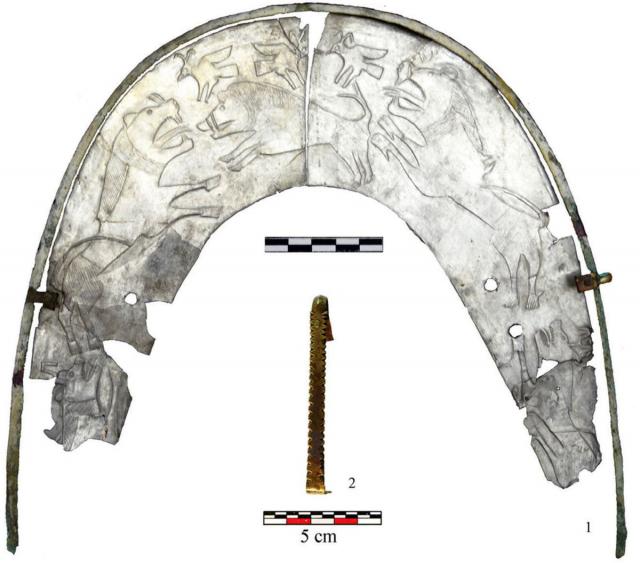 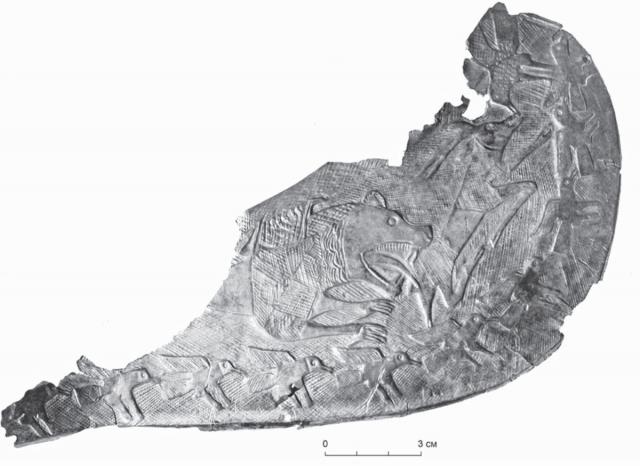 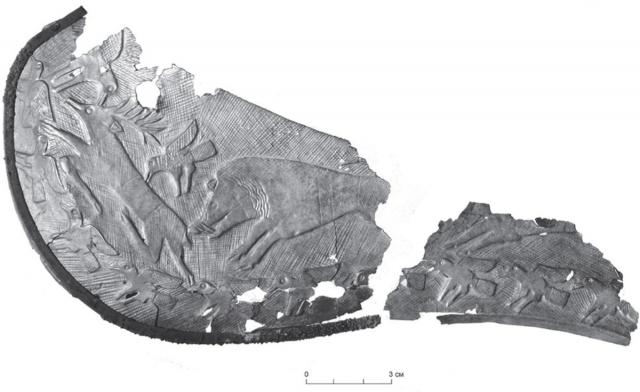 Because of difficulties of financing of an expedition scientists started excavation of a complex only in 2014. During its research archeologists found other fragments of a saddle, and also some more artifacts, including two bronze objects which could be a part of a whip.

The owner of a saddle possessed probably the big power. On a silver saddle symbols which archeologists interpreted as a tamga – a patrimonial family sign were found.

Scientists believe that the saddle could be a ritual gift. Researchers during excavation found one skeleton, however it is impossible to exclude that the person could be buried several years later after the saddle appeared in this place under a stone construction.