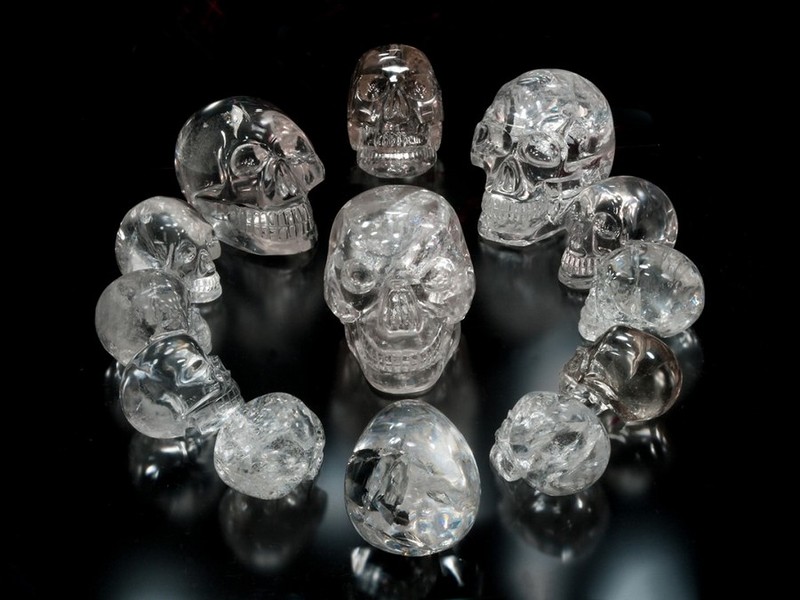 The famous Indiana Jones was not in vain worthy of so many films. The profession of the archaeologist is indeed full of mysteries and strange, sometimes very inexplicable finds. About the mysteries of many of them, scientists only guess – but can not understand what is hidden in the gloomy shadows of world history.

Horsemen without a head 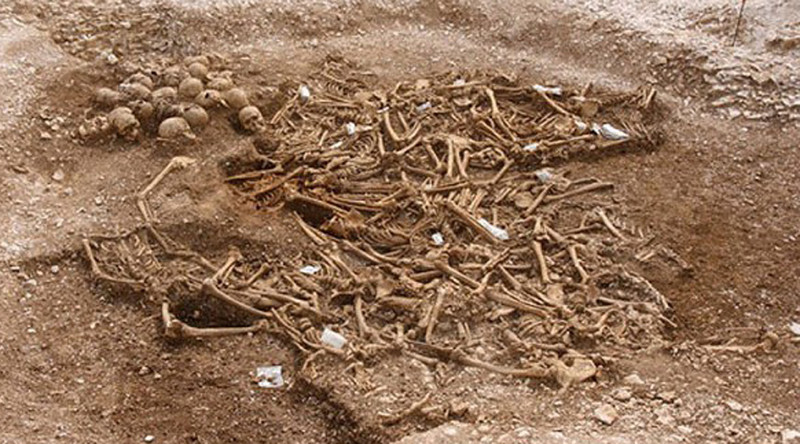 Only not riders, but Vikings. In 2010, archaeologists excavated a burial ground in the county of Dorset. Mass burial scared even the world-wide researchers: 54 headless even an atheist will make the sign of the cross. A historical investigation led scientists to the idea that they had before them a picture of the terrible slaughter of the Anglo-Saxons and Vikings. The latter lost, and the prisoners, most likely, were executed. But here’s the snag: the skulls of 30 warriors rested near the bodies. Where else were 24 missing? 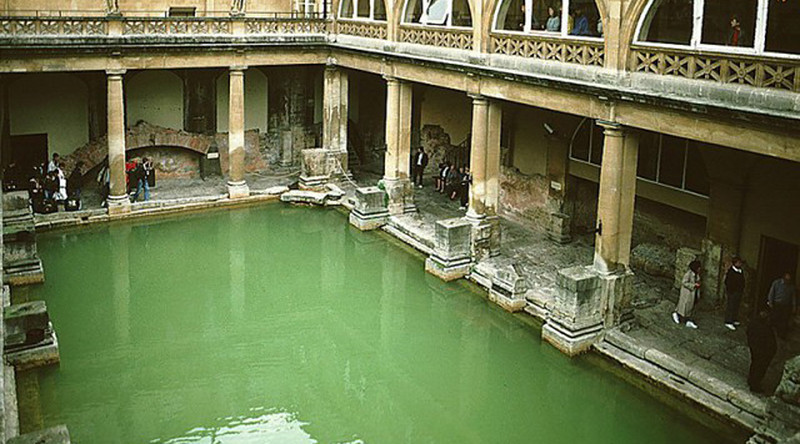 A no less terrible find awaited the research team of Dr. Shklofsky. Digging the Roman sewers, the scientists found a huge cemetery for babies. After a while, crouching archaeologists found the strength to sit down for books and it became clear that the Roman law of the time allowed a man to abandon a child to two years. Such were the cruel customs. 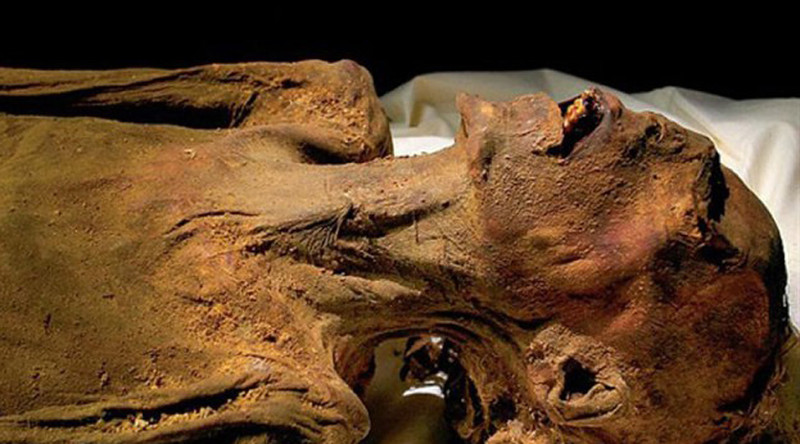 This mystery has remained in the category of the eternal. For the first time the “screaming” mummy was found by Egyptologist Gaston Maspero back in 1886. She was wrapped in sheep’s clothing (a symbol of sin and vice in ancient Egypt). Since then, similar remains have been met by archeologists around the world – all with their mouths open, and all are wrapped in the remains of sheep’s skins. 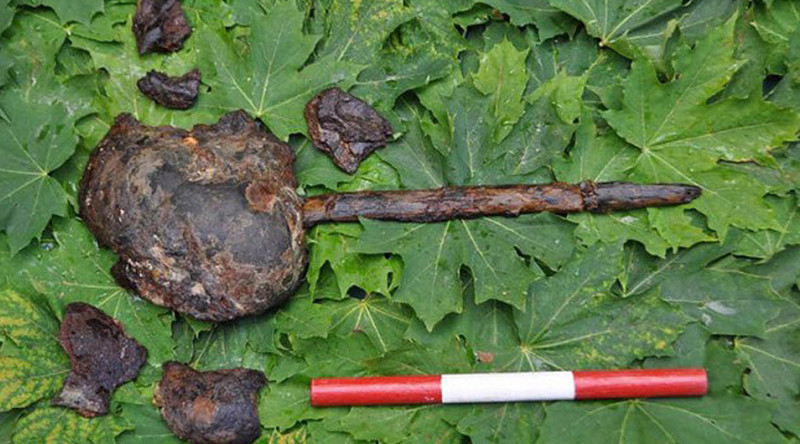 In 2009, archeologists excavated the bottom of a prehistoric dry lake in Motala and stumbled upon the foundation of a mysterious stone building, obviously a ritual destination. Here they should spit and go home – but it is not capable of such a curious scholar. As a result, the building actually turned out to be something like a covered altar of 8,000 years old. A dozen people remained on the floor. The eleventh skull brought archaeologists into awe: inside it were found parts of other skulls. But there were no holes outside! 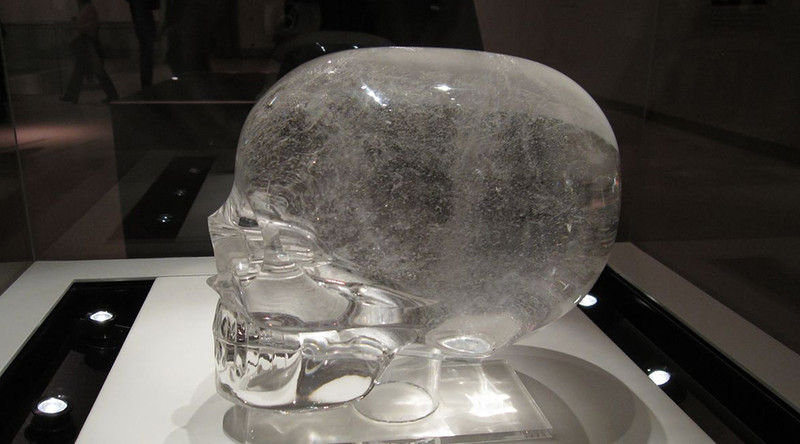 Skulls of pure crystal found the English explorer Eugene Babier in the jungles of Central America. Nobody can still understand how ancient civilization could so cleanly handle fragile material. They sinned at the “replica”, however, in the early 19th century a similar quartz item brought the pleased like an elephant Frederick Mitchell Hedges – a world-famous archaeologist who later became the prototype of Indiana Jones. 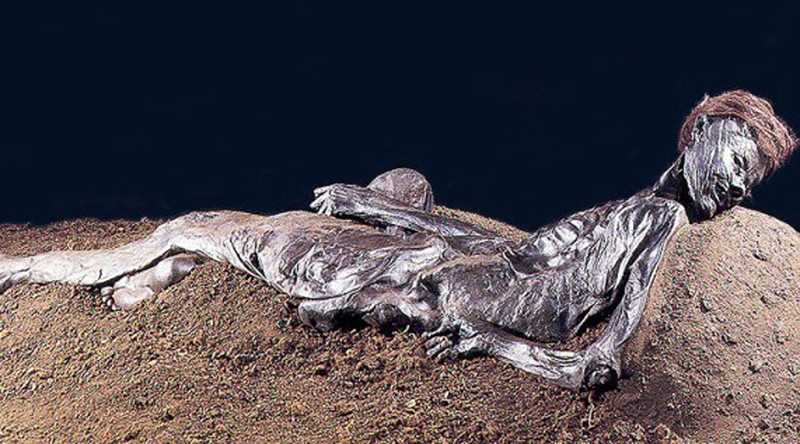 A unique find went to a group of historians from Stuttgart. In 1998, they discovered the well-preserved remains of a man deep in the swamp. The cause of the death of the unfortunate was immediately understood: the priests tore his throat from ear to ear. But how the mummy has kept a hair, scientists and scientists do not understand hair and teeth today. 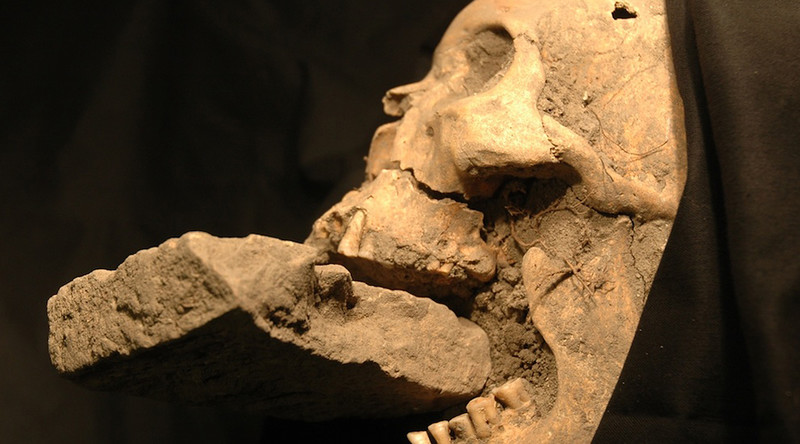 Apparently, vampires lived not only in Eastern Europe. Venetians and Milanese, judging by the found remains, also feared bloodsuckers. The remains of this, for example, found in one of the canals of Venice. The supposed vampire was shackled by the hands and feet, and his mouth was clogged with cement. The most surprising thing is that one of the dead man’s fangs was actually long and sharp – the second one was completely normal.