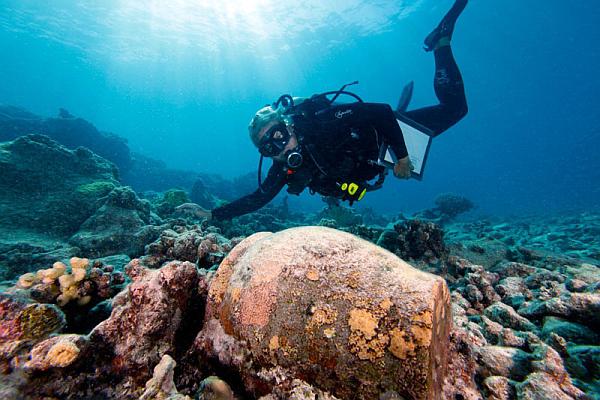 Specialists of the Catalan center of underwater archeology (CASC) of department of culture of the Spanish autonomy found the ancient ship of times of the Roman Empire at coast of the Iberian Peninsula.

Nakhodka falls into to the first half of the 1st century of our age. The ship lay at a depth of 40 meters during nearly two thousand years. It is one of three well remained ships of the Roman times. The vessel was loaded with amphoras.

Researches were conducted together with the Ictineu company in the territory of the San Feliu ports – Gishols and Palamos, around Bash-Empord (province Zhirona). The Ictineu 3 submarine which found the ancient vessel fell by the bottom of the Mediterranean Sea. Now archeologists study contents the vessel and things which were on it.