At the bottom of the Baltic sea found an ancient settlement 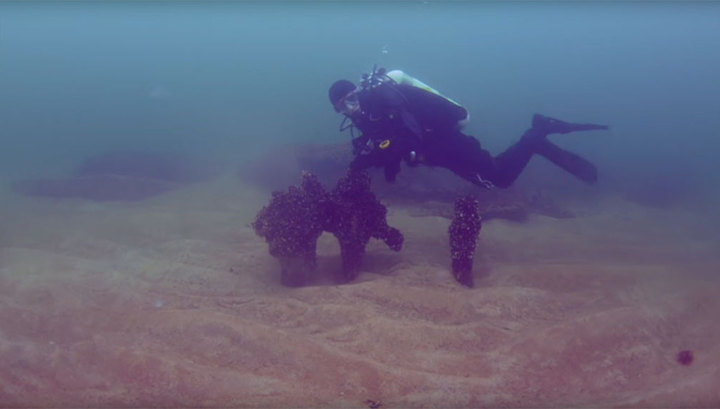 Archaeologists from Sweden’s Lund University found at the bottom of the Baltic sea remains of an ancient settlement. Scientists found at a depth of 20 meters, tools and fishing nets Mesolithic. Age one of the most ancient finds, picks of moose antlers, was more than nine thousand years.

Scientists came to the conclusion that the primary activity of the inhabitants of this settlement were fishing. The first traces of human settlement in the Gulf of Khan off the coast of Sweden was discovered in 2010 during the first expedition of researchers in this area. To establish the exact location of the traces of a settlement, however, was only now in connection with sea level change. Archaeologists continue to study this area.