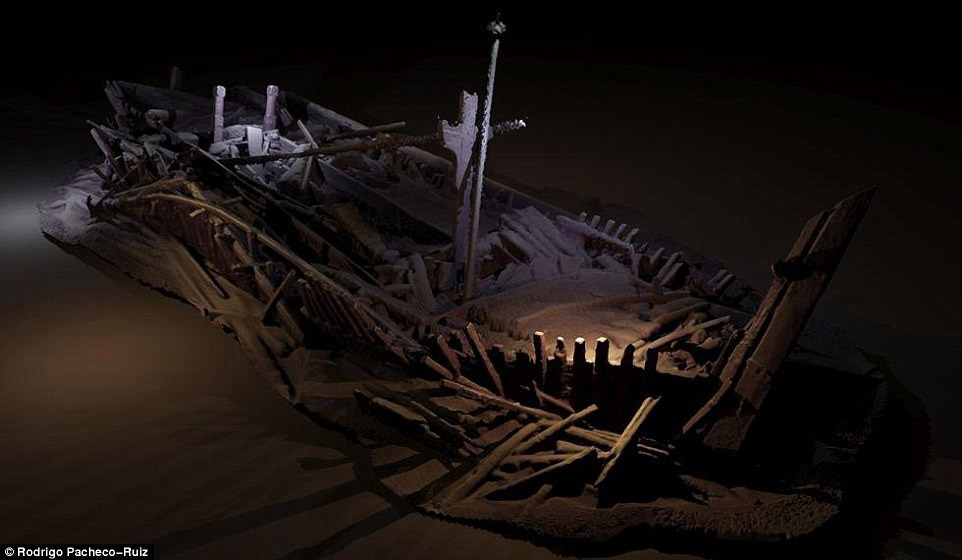 Researchers from the international Maritime archaeological group Archaeology Project (MAP) in the process of studying the Black sea have discovered a graveyard of ancient ships, which according to preliminary data can be up to 40 vessels.

According to the Agency, the original purpose of the expedition was only the geophysical surveys. However, the scientists stumbled upon the ships, which according to preliminary estimates can belong to the period of Byzantine and Ottoman history.

“In the absence of oxygen at a depth of over 150 meters, they are remarkably well preserved”, – said the head of the group, Professor John Adams.