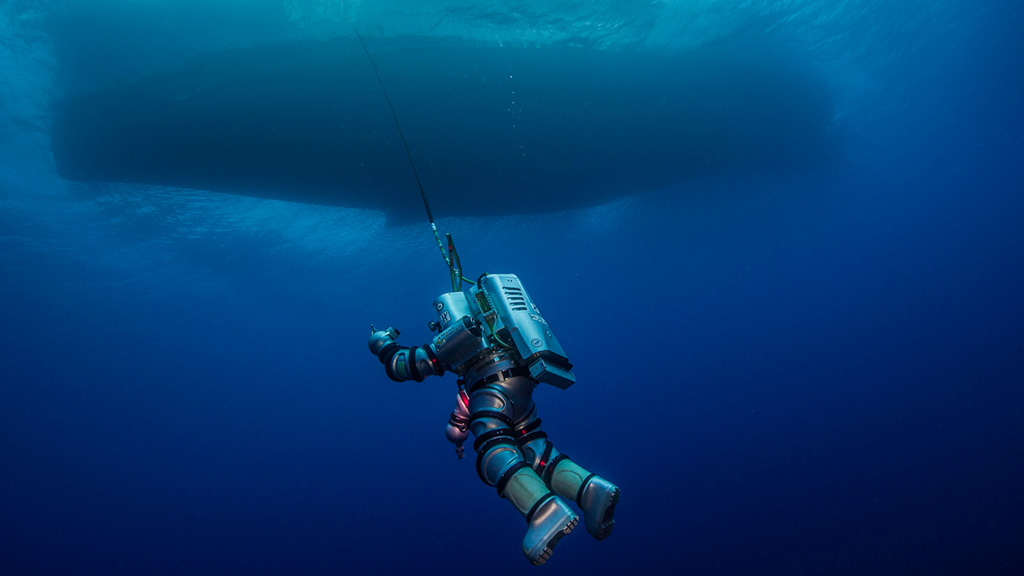 At the crash site of Anticarsia of the ship, which sank in first century BC, begins the second phase of the underwater excavation of 2016. All equipment is installed and ready to go, – said Tuesday Angelica Simoni (Angeliki Simosi, head of the Greek Inspectorate of underwater antiquities.

The wreck of a Roman ship off the coast of the Greek island of Antikythera study for the third time. The first excavations 1900-1902 years marked the beginning of underwater archaeology as a separate discipline, at the same time with the bottom of the raised the most well-known artifacts, including the famous: a lot of the Antikythera mechanism.

The second time the scene of the death of the ship disturbed Jacques-Yves Cousteau in 1976. Then the team of the Calypso discovered and raised from the bottom more than 300 objects, including fragments of human skeletons.

Modern excavations began in 2012. the First two years, archaeologists do not touch anything, only tried on for the expeditions 2012-2014, the researchers created a three-dimensional map of the bottom in high resolution, using a stereo camera installed on Autonomous underwater apparatus. On the map caused all of the detected concentrations of metal objects – a survey of the bottom with the metal detector revealed the presence of fragments of bronze, lead, copper and iron.

Actual excavations began in 2014. For the first time in archaeology has been applied to the exosuit Exosuit – one of a kind Autonomous system for underwater work. The diver in the exosuit can safely dive to a depth of over 300 meters and Autonomous work about 50 hours.

In 2014 was made the first discoveries that proved that much of the burden of Anticarsia of the ship still rests at the bottom of the Aegean sea.

This year the first stage of excavations took place from 22 may to 11 June. The archaeologists raised from the bottom of many artifacts, the most significant of them – a gold ring, a bronze-tipped spear (probably fragment of statue of a warrior, the first spear was found in 2014) four fragments of marble statues wooden leg of the furniture piece, covered with copper plates, the fragments of luxury glassware, including in the technique millefiori amphorae and jugs.

On Antikythera, a tiny island in the Aegean sea, there are no conditions for living and especially for scientific work, and therefore archaeological seasons are quite short, and after works researchers leaving their homes – from Sweden to Australia. Now an international team is back together.

The unofficial purpose of the research is the search for new fragments Anticarsia mechanism. In five seasons of excavations, archaeologists have not found them, but made discoveries of a different kind. It turned out that a lot of the Antikythera ship was much larger than previously thought – its length was about 50 meters. This is the largest ever found of ancient ships. Excavation Director Brendan Foley (Brendan P. Foley) called the Titanic of the ancient world and compared with the barge, the eyeballs loaded with art objects for auction like Sotheby’s or Christie’s.

At a distance of 150-200 meters from Anticarsia of the ship were discovered the remains of a second ship. The probability that both ships were together on the route and sank in a storm off the coast Antikythera.

Now the abundance of finds becomes a problem, archaeologists have even offered to postpone the study to the emergence of new, more advanced technologies. Anticarsia the wreckage of the ship scattered on the site length of at least 300 meters, the work is complicated by significant depth – 55-60 meters, the wreck was twice disturbed by previous excavations. As for the expected findings – new episode, a lot of the Antikythera mechanism – Brendan Foley more doubts that the fragile bronze fragments through active human curiosity.

However, archaeologists have been unable to stop the excavations closely monitoring not only the scientific world: expedition 2016 will be held under the auspices of Greek President Prokopis Pavlopoulos, research sponsors are large companies and research organizations.