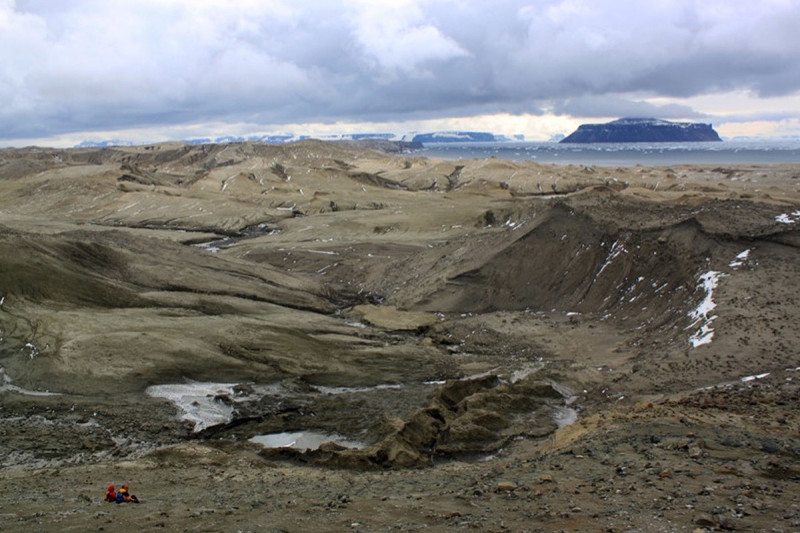 Scientists came to the conclusion that at the end of the age of dinosaurs Antarctica was inhabited by ten-meter sea monsters that hunted cetaceans reptiles.

Huge sea lizard called mosasaur, who had fearsome jaws and lastoursville limbs, lived in Antarctica 66 million years ago, when those areas have been much warmer than now. The skull of one of these creatures is 1.2 m long was discovered in 2010 on the island of Seymour, located North from the Antarctic Peninsula.

Scientists have given their discovery the name Kaikaifilu hervei, in honor of the giant marine reptiles from the indigenous creation myth. According to legends, the Mapuche inhabiting the southern part of Chile and Argentina, the world got its shape in the result of the battle between the deity and Calciphile another huge reptile.

Citifile at the moment is the most impressive discovered in the southern hemisphere mosasaurs. Previously, the largest specimen of this species was almost twice less, and the length of his skull was 70 cm.

Apparently, the main prey of mosasaurs were the plesiosaurs aristonectes, long-necked marine reptiles, feeds the filtered water from the small animals, like modern baleen whales.

Calciphile and other dinosaurs lived in the late Cretaceous and disappeared from the face of the planet during the mass extinction that followed as suggested, with the asteroid impact on the Yucatan Peninsula. 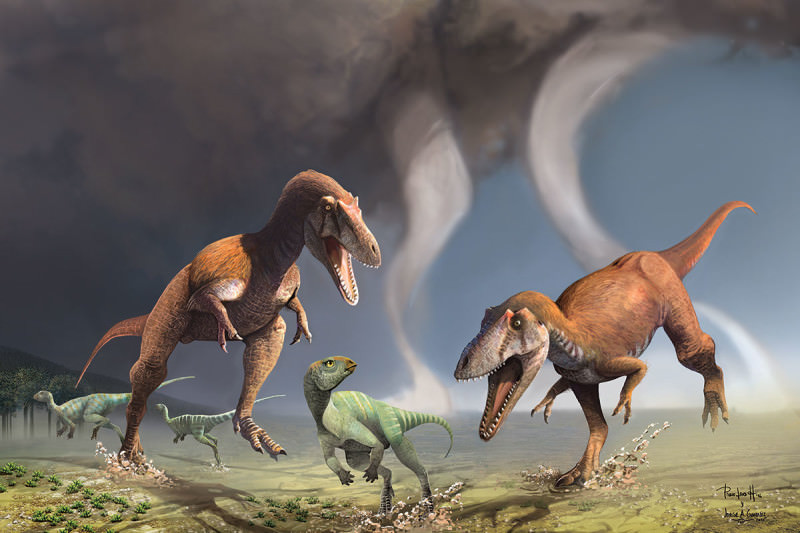 The author of the study, Rodrigo Otero of the University of Chile, talks about his work: “previously Found the remains of mosasaurs did not give grounds to assume the existence of such huge predators as Calciphile, in circumstances where it is especially numerous were the plesiosaurs. The new finding complements our understanding of the Antarctic ecosystem of the late Cretaceous period, an important expected element”.