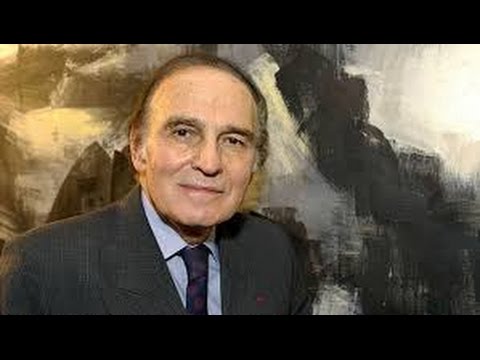 One of the most riveting interviews of my career. His book, “Of Blood and Hope”, is amazing. It chronicals his life at the camp. This young boy who used his tenacity and ingenuity to survive.

Samuel’s parents and younger sister Frieda were murdered by German Nazis. Pisar was sent to Majdanek, Bliżyn, Auschwitz, Sachsenhausen, Oranienburg, Dachau and ultimately to the Engelberg Tunnel near Leonberg. At the end of the war, he escaped during a death march.Pisar co-founded Yad Vashem-France, was a Director of the Foundation pour la Mémoire de la Shoah, and a Trustee of the Brookings Institution Washington.
Samuel passed away on July 27, 2015. he was 86.