“Australian Stonehenge” in two times of the ancient British 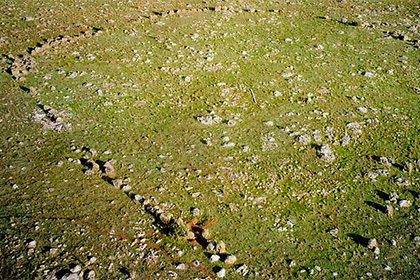 Geologists have determined the age of the Australian analogue of Stonehenge, which was about ten thousand years — more than two times more than the British monument.

In the immediate vicinity of the monument discovered artifacts of ancient people. Agricultural activities of people in these areas began about 12 thousand years ago.

Probably the Australian monument, according to experts, represents the oldest preserved stone Observatory. Its geometry allows to determine the dates of the equinoxes and the summer and winter solstices.

The Australian monument is a few basalt boulders forming a circle. In the height of the stones forming the monument, reaching about a meter. The building is located on the Parking lot of aboriginal people 45 kilometres West of Melbourne.

The monument is Stonehenge, located in Wiltshire, the British built four or five thousand years ago. The most severe of its stones weigh 30-40 tons. The final purpose of the monument is still unknown.