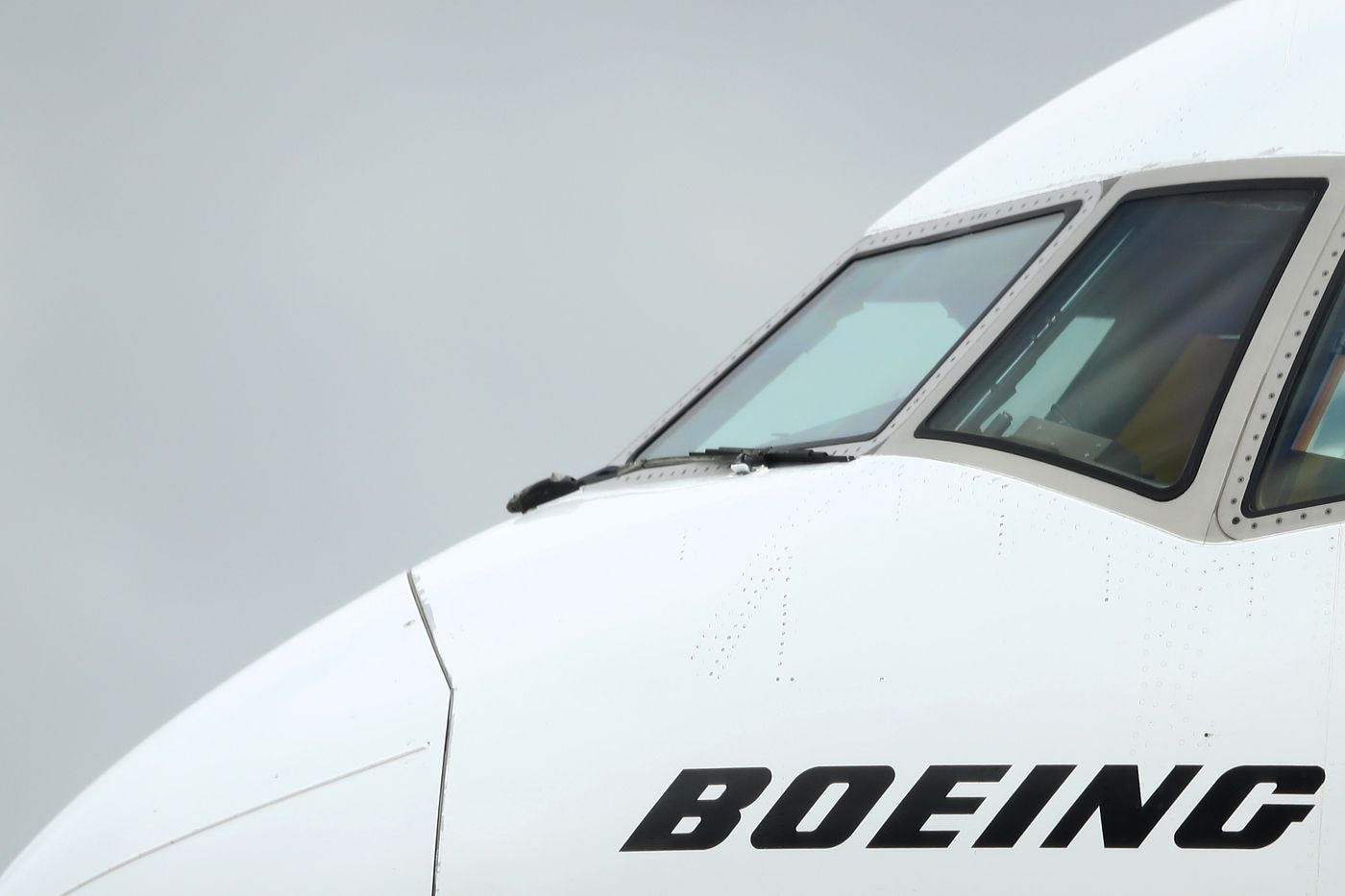 In March 2019 a Boeing 737 MAX crashed shortly after takeoff in Ethiopia, killing all 157 people on board. What went wrong? Did Boeing hush up concerns about the safety of the aircraft? And what role did US aviation regulators play?

The crash involving Ethiopian Airlines Flight 302 came just four months after a Boeing 737 Max had plunged into the sea in Indonesia killing all 189 passengers and crew. The aircraft was grounded following the second crash and remains so today. The shockwaves reverberated throughout the industry, raising questions about Boeing and the regulatory authorities.

Both tragedies have been blamed on faulty software – software that the pilots didn’t even know existed. The documentary shows that malfunctioning software was just a small part of the picture. Instead, it alleges widespread systemic failure and blames market forces for the fatal errors. Did Boeing care more about profit than safety? Could other models produced by the company turn out to be affected?

The makers of this investigative report show just how much the production structures of commercial aircraft have to change, if we are to avoid similar crashes in the future.