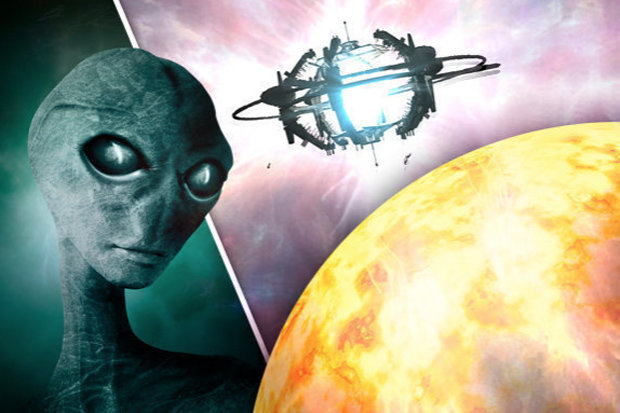 From secret documents it became known that agents MI5 hunted for UFOs for 50 years in an attempt to get their technology. Reports from 1947 to 1997 confirm that the British intelligence services investigated UFO sightings throughout the UK.

“They can not hide the fact that the British military were interested in capturing UFO technology,” says Dr. David Clark

The investigation of the mysterious UFO ended in 1997 after Whitehall began to worry that an investigation related to the appearance of a UFO was distracting intelligence agencies from other, more important duties.

However, it is not known whether anything was discovered during the 50-year hunting for UFOs. According to Dr. David Clarke, who was sent copies of unpublished official documents, the government wanted to get the UFO technology and with its help create completely new types of weapons.

These documents show that the British were desperately trying to seize this technology before the Russians or the Chinese took over it first.