But the Swedish island found gold rings and Roman coins 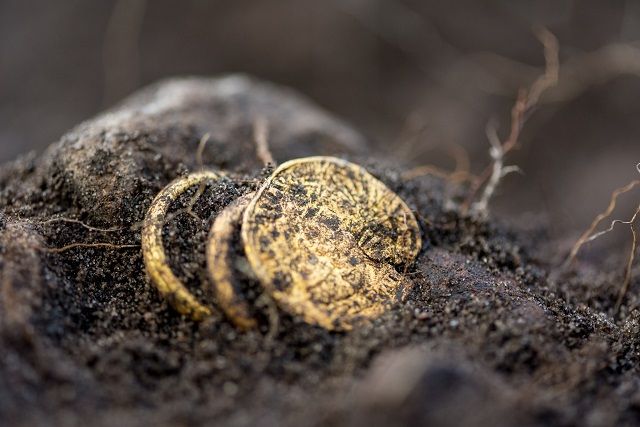 On the Swedish island of Öland in the Baltic Sea, two gold rings and a gold coin dating from the 5th century BC were discovered. AD According to archaeologists, the find testifies to the fact that the inhabitants of the island had close ties with the territory of the Roman Empire.

Near the place where jewelry and coins were found, scientists found fragments of Roman glass. It was discovered on the site on which the house, possibly the leader of the tribe, was located. 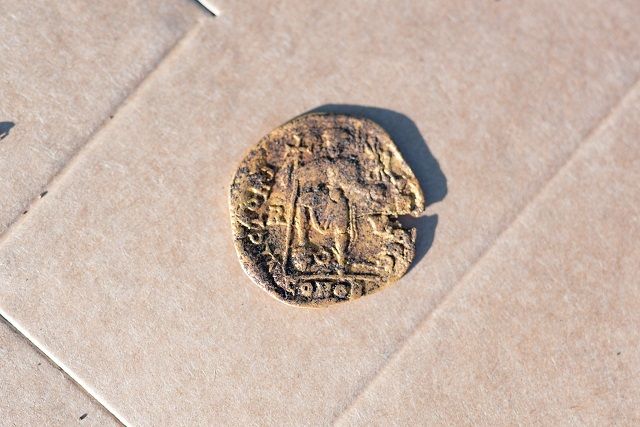 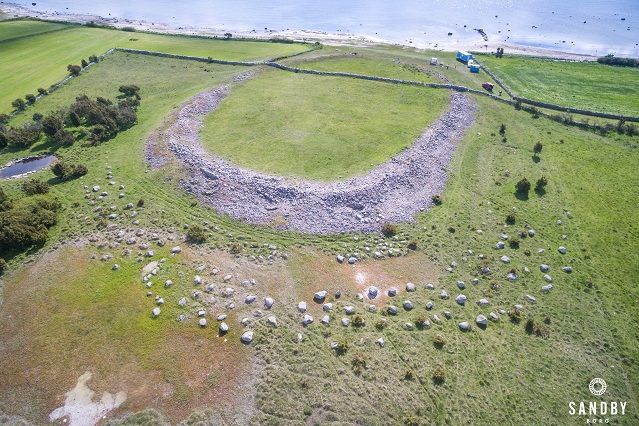 On one side of the coin there is an image of the emperor Valentinian III, who ruled in 425 – 455 years. With one foot the emperor leans on the head of the barbarian.

Judging by the size of the rings, they belong to a woman. This is of particular interest, because in this area none of the skeletons found was female. The people found here were victims of the slaughter that occurred in the 5th century. Their bodies were never buried.

According to archaeologists, found jewelry – perhaps the key, which will help answer the question of why these people were killed. Researchers do not exclude that they could be killed for profit.