Called the most likely cause of death of the Aztec civilization 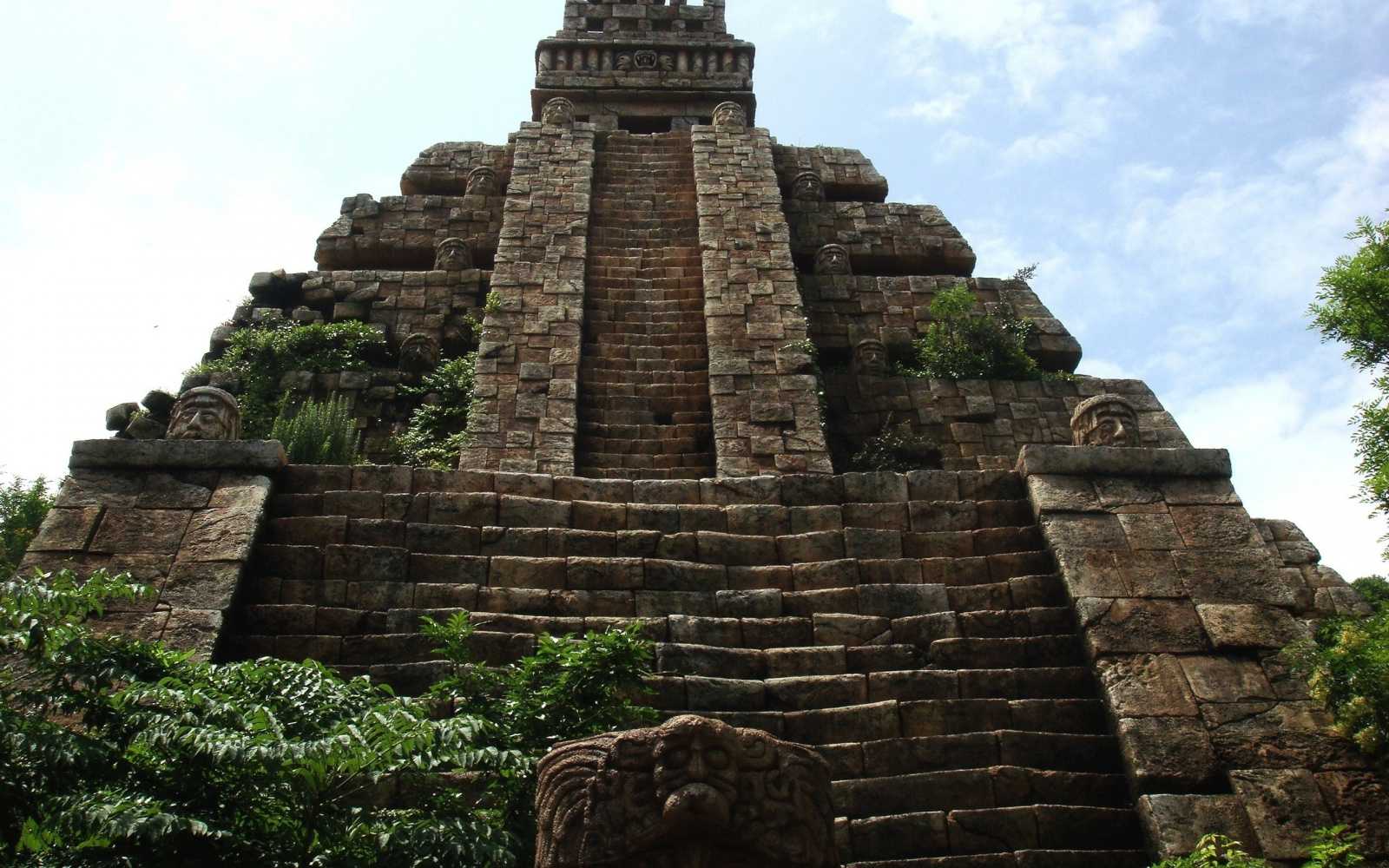 Researchers from Germany, USA, Switzerland and Mexico have concluded that the death of the once mighty Aztec civilization is connected with the arrival of the Europeans continent, however, the disintegration of the Aztecs was not caused by military action, and imported from Europe with Salmonella – bacteria that cause salmonellosis. Thus, according to experts, the Aztec civilization was destroyed “accidentally”.

Scientists have linked the death of the Aztec society with the bacterium Salmonella enterica: it brought the Spaniards. Experts have reconstructed the DNA of bacteria that were identified in the stomach of one of the locals who died during the epidemic of 1540 years. In addition, it was deciphered the DNA taken from the teeth 29 of the ancient Aztecs, who lived in the highlands and died in the years 1545-1550. In 24 cases, the scientists found a correlation with Salmonella enterica. This can be considered a strong argument in favor of the cause of death of civilization really began this bacterium. In total, it is expected that the epidemic could “mow” up to 80% of the Aztec population. 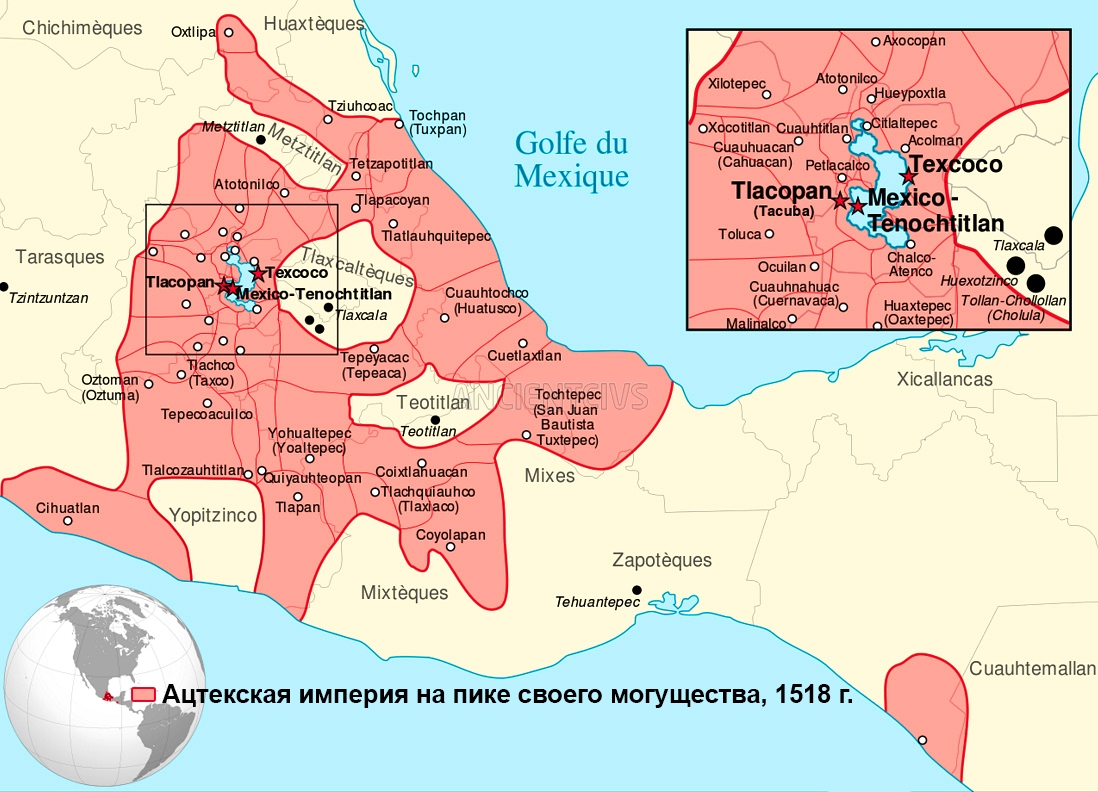 By the time of arrival on the territory of modern Mexico by the famous Spanish Conquistador Hernando Cortes the Aztec civilization consisted of 25 million people. But after a hundred years this number has dropped to one million.

Earlier, another group of researchers presented their findings on the death of the Mayan civilization. Scientists have linked the decline of civilization with the political fragmentation and climatic changes in the region. At the time of the arrival of the Spaniards the Maya culture was already in deep crisis.