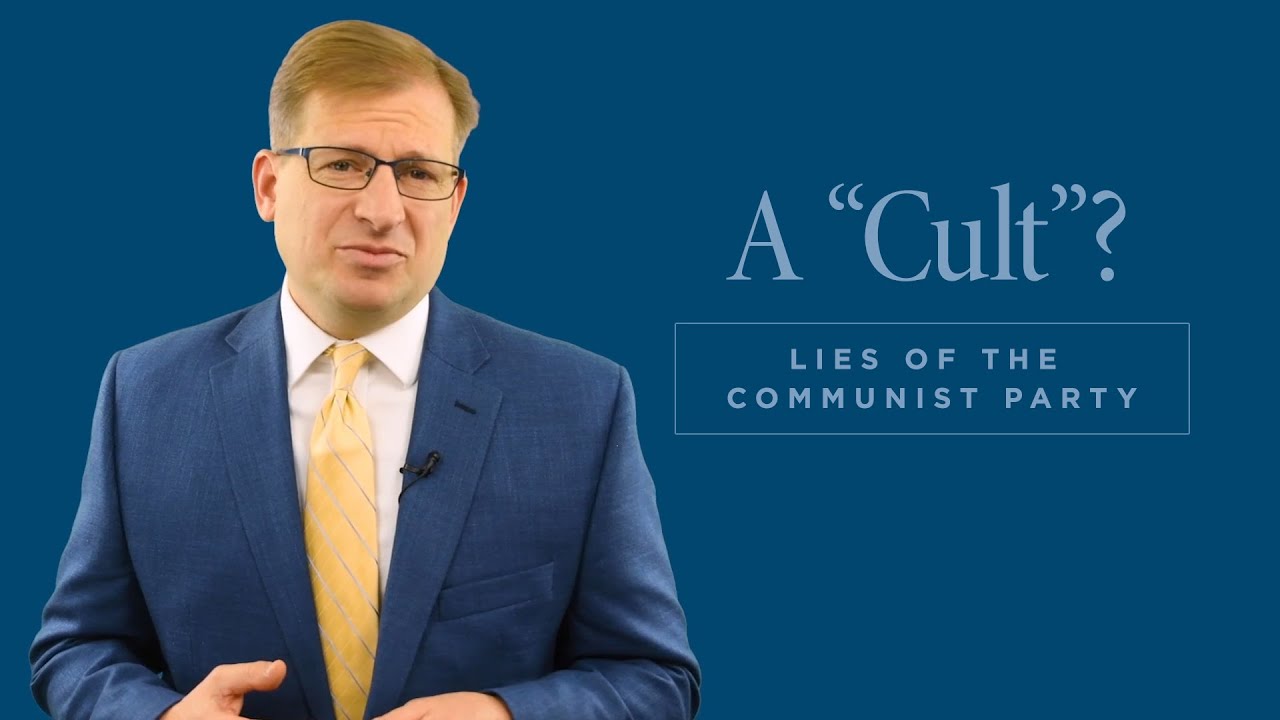 -Throughout the 1990s, top Chinese government officials praised Falun Gong for its health and well-being benefits.

Academics and human rights groups in the West call the ‘cult’ label a political tool, and ‘false label’ aimed to fuel the persecution.

Falun Gong was not “banned by the Chinese government as an evil cult” on July 22, 1999, as many newspapers rather carelessly write. It was not so much as called that term until October of that year.

When the term was applied, it was not the outcome of measured analysis, investigative findings, or theological debate. It was not arrived at by scholars of religion, nor sociologists, or psychologists. Nor was it the consensus of the government.

Rather, it was a political move, one engineered by an identifiable individual. That person was Jiang Zemin, then head of China’s communist party. According to a November 9, 1999, report by the Washington Post, “It was Mr. Jiang who ordered that Falun Gong be branded a ‘cult,’ and then demanded that a law be passed banning cults.”