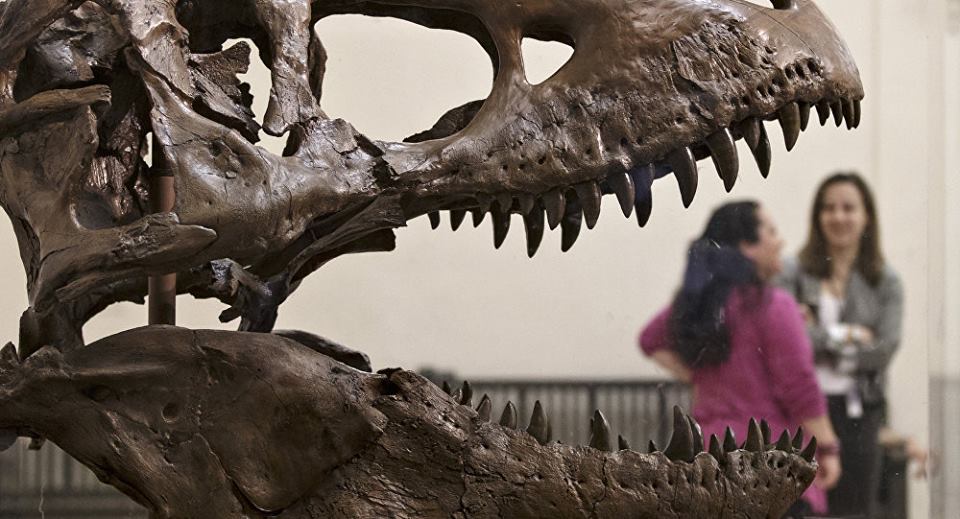 The group of scientists found in the southwest of China in the Province of Guizhou traces of the dinosaurs living, presumably, more than 145 million years ago.

Nakhodka was found on rocks where there was a watering place millions years ago. According to scientists, traces belong probably to four various individuals of zauropod — quadrupeds herbivorous of group the yashcherotazovykh.

They lived in this area in the Jurassic Period which proceeded about 56 million years, having ended 145 million years ago. It is noted that the traces of dinosaurs of the Jurassic Period found for the first time in the Province of Guizhou have the maximal length of 30 centimeters. According to scientists, the individuals who left marks reached up to 6 meters in height.

Zauropoda inhabited Earth about 200-85 million years ago. It were huge four-footed dinosaurs whose distinctiveness was the lengthiest neck about 9-11 meters and more.

Earlier it was reported that the Russian and American scientists defined what zauropoda were the largest dinosaurs who inhabited the present territory of Central Asia during the Jurassic and Cretaceous periods.

Researchers managed to find out that titanosaurs — huge zauropoda whose weight reached about 100 tons were the largest inhabitants of Central Asia of that time. In recent years archeologists were found multiple remains of zauropod in 24 points in the territory of Kazakhstan, Tajikistan, Uzbekistan and Kyrgyzstan. For the research paleontologists also studied the finds made in the Fergana Valley in Tajikistan and also in the west of Kazakhstan.