Civilization of the Australian aborigines considered the oldest on Earth 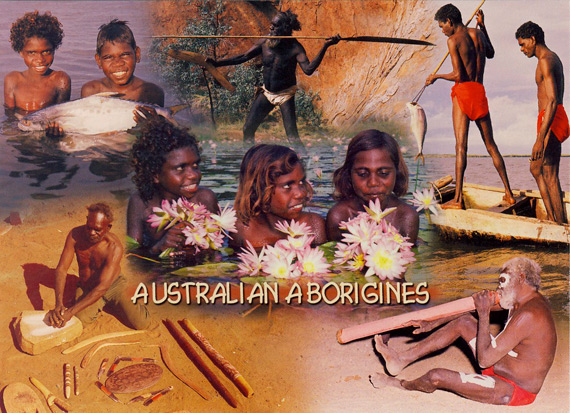 DNA analysis conducted by researchers from the University of Copenhagen, showed that the civilization of the Australian aborigines originated 50 million years ago, making it the oldest in the world.

The results of this study were not news to the natives – they previously called themselves the most ancient nation. The reasons for this, they gave their traditional tales and legends.

In aboriginal folklore describes the movement of earth mass and floods. Also described there is still a time when the Great barrier reef was part of the land. All these phenomena has received the official scientific evidence from geologists.

Australian culture was open to colonists. Recent studies have shown that aborigines used a complex agricultural technology, and had developed their own ways of catching fish.

Now, aboriginal culture is experiencing a decline. For these communities characteristic of poverty, lack of permanent housing, alcoholism, drug use. However, programmes aimed at improving living standards of aborigines and the revival of their culture.