Classic Races: Pikes Peak – the race to the clouds 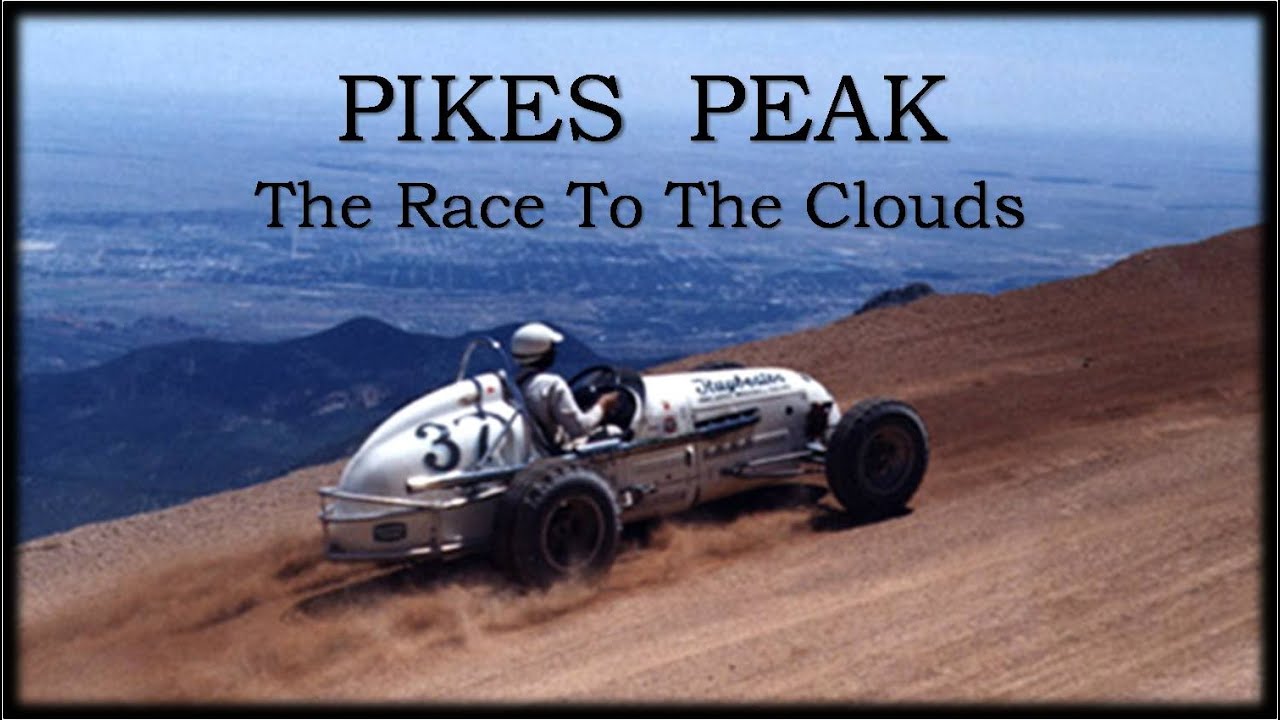 The Pikes Peak International Hill Climb (PPIHC), also known as The Race to the Clouds, is an annual automobile and motorcycle hillclimb to the summit of Pikes Peak in Colorado, USA. The track measures 12.42 miles (19.99 km) over 156 turns, climbing 4,720 ft (1,440 m) from the start at Mile 7 on Pikes Peak Highway, to the finish at 14,110 ft (4,300 m), on grades averaging 7.2%. It used to consist of both gravel and paved sections, however as of August 2011, the highway is fully paved and as a result all subsequent runnings will be on tarmac from start to finish.
The race is self sanctioned and has taken place since 1916. It is currently contested by a variety of classes of cars, trucks, motorcycles and quads. There are often numerous new classes tried and discarded year-to-year. On average there are 130 competitors.