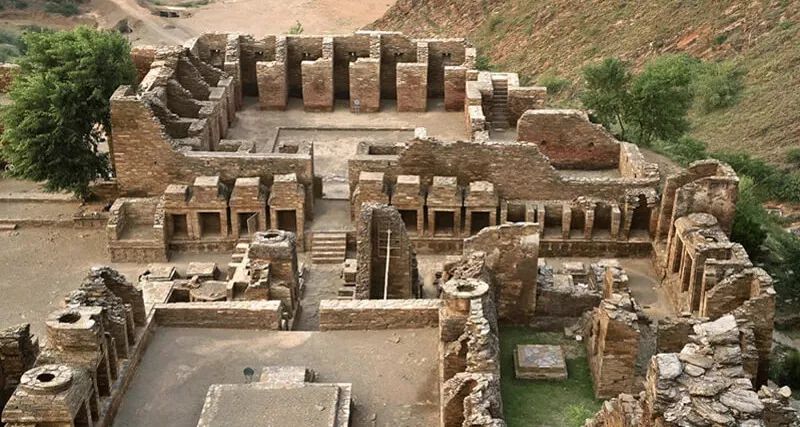 The researcher developed a mathematical model that described how a change in the structure of the monsoons could lead to the death of the Indian civilization that existed during the times of Mesopotamia and Ancient Egypt.

The author of the new work used a time series method to analyze the paleoclimate in the Indus valley. The scientist built the time series according to the known data, indirectly speaking about the climate of the past. For example, by measuring the amount of a particular isotope in stalagmites from a cave in South Asia, scientists have previously been able to plot a timeline of monsoon intensity in the region over the past 5700 years.

But, according to the researchers, the time series method for reconstructing paleoclimate has several disadvantages that make it difficult to analyze with existing mathematical tools. The point is that indirectly obtained climate data describe short periods of time with high levels of noise and uncertainty.

Now the researcher decided to improve the traditional method with a machine learning algorithm. The scientist then applied a new mathematical model to describe the climate of the past in the Indus Valley. One of the very first civilizations of the Earth lived in this place four thousand years ago. However, after 1900 BC, its prosperity gave way to decline. Initially, scientists assumed that such an influence may be due to the influence of the climate, but precise data confirming this have not been obtained.

The new analysis showed that there was a major shift in the nature of the monsoons just before the birth of the Indian civilization. Then this character changed dramatically – just at the time when, presumably, the collapse of civilization began. The new data provides further evidence that climate change was responsible for the fall of the ancient community.