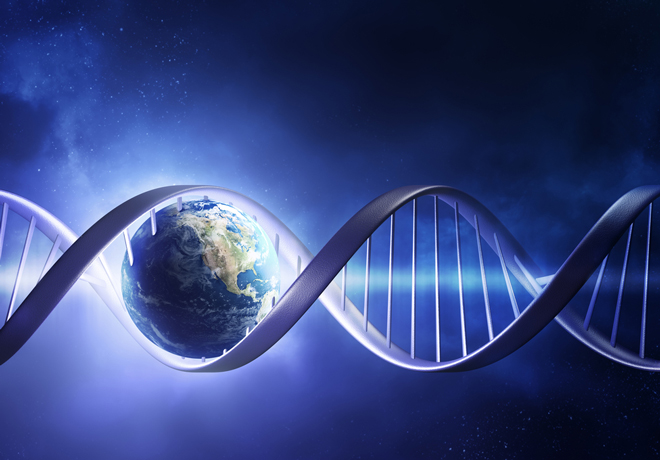 Conditions suitable for complex life forms could develop in the oceans of the Earth for a billion years before life finally became established on our planet, but short-lived, is gone, found a study by researchers at the University of Washington (USA). The data is based on the use of the element selenium as a tool for oxygen measurements, may be useful to search for signs of life beyond Earth.

The study’s lead author Michael Kipp has analyzed the isotope ratio of selenium in sedimentary rocks to measure the presence of oxygen in the Earth’s atmosphere of 2-2. 4 billion years ago.

“There are fossilized evidence of complex cells, of which 1.75 billion years, says Roger Buick, one of the authors of the study. — But these fossils could be preserved not very old organisms, because the chance to survive as fossils are generally very low.”

“The study shows that in the environment there was enough oxygen to enable complex cells to evolve and become ecologically important, even before there were fossils, he adds. — It does not mean that life existed — but he could.”

The researchers analyzed traces of selenium in sedimentary shale pieces from different time periods, using mass spectrometry to find out whether altered selenium the presence of oxygen (oxidized).

Buick says that, according to common belief, the history of oxygen on Earth is: “not at all, then it became a little, then a lot”. But, according to a recent study in the period of a quarter of a billion years or so the oxygen level was quite high, and then fell again. Knew about this earlier, but it was unclear how it was distributed. A new study draws a clear picture of how it looked, the oxygen abundance: “the Amount of oxygen was moderate in the atmosphere and surface ocean, but small in the deep ocean”.

What caused oxygen levels to rise so much, then to just collapse? “That’s the million-dollar question, says Eva Stueken, one of the authors of the study. It is unknown why this happened, why it ended”.

The use of selenium, which was named after the Greek goddess of the moon, is an effective way to study oxygen levels in the distant past. This item will help scientists look for oxygen — and possibly life beyond Earth.

Future generations of space telescopes will give astronomers information about the composition of the atmosphere of distant planets. Some are Earth-sized and likely to be atmospheric oxygen, which can be assessed.