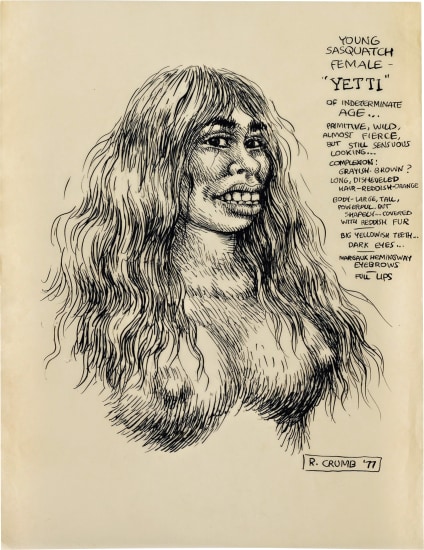 Robert Crumb is an American cartoonist and major contributor to the underground comix movement in the 1960s. He was inducted into the comic book industry’s Will Eisner Comic Book Hall of Fame in 1991. His famous works include Fritz the Cat, Mr. Natural and Keep on Truckin’. These projects carry sexual themes bordering into scatological and pornographic comics.