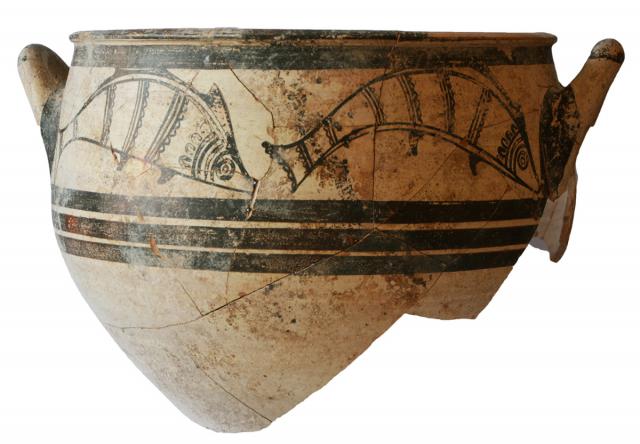 Archaeologists from the University of Gothenburg found in the South-East of Cyprus, one of the richest burials of the bronze age on the island. Researchers have dated the burial of 1.5 million and 1.4 thousand BC

During the excavations were found numerous artifacts, including numerous gold objects, precious stones, five cylindrical seals, bronze dagger, as well as Egyptian amulets in the form of scarabs. In addition, the burial, the archaeologists found more than a hundred elaborately decorated ceramic vessels. Some items were brought to the island from other regions of the Mediterranean, which suggests that in ancient times, Cyprus had close trade relations with Mediterranean settlements.

So some of the vessels in the grave was brought from Greece. They were created by the representatives of the Mycenaean civilization. Some vessels were made in Anatolia and on Crete. 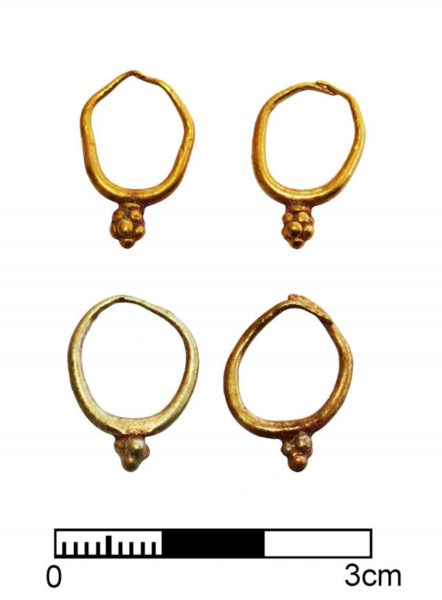 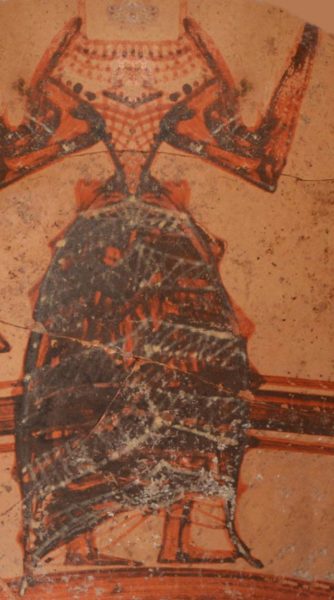 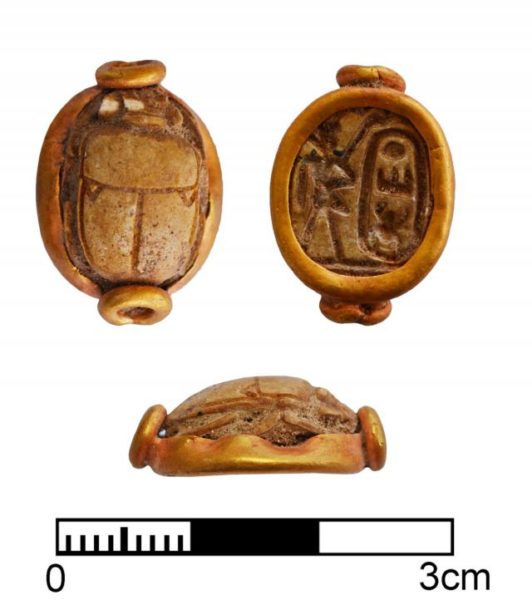 Tombstone size is 4×3 meters. According to Swedish archaeologists, is a family burial. Here were buried eight children aged 5-10 years and nine adults, the oldest of whom was about 40 years old.

Researchers have so far managed to find only a grave, but the very settlement where there lived the dead, still to be found.

One of the most interesting artifacts of steel vessels and Egyptian amulets. On some vessels there are pictures. So one of them was a picture of people in a chariot with two harnessed horses in them. On another vessel was found the image of a woman in beautiful clothes. According to scientists, the figure probably depicts a goddess. In style it is closer to the Minoan culture existed on Crete. However, according to archaeologists, the vessels were made in Greece, which was strongly influenced by Minoan culture.

One of the Egyptian amulets scientists have found hieroglyphs, which allowed to correlate the finding with the reign of one of Egypt’s most powerful pharaohs Thutmosis III (1479-1425 BC).