Cyprus in Nicosia discovered a mosaic depicting chariot races. The area of the mosaic floor was 26 to 4 meters. According to archaeologists, the mosaic was created in the first half of the IV century ad depicted On the floor of the Hippodrome, which rushing four chariots drawn by four horses in them. 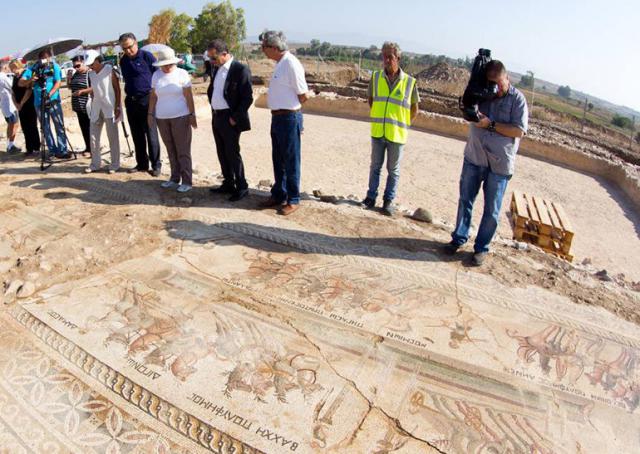 Each chariot is the inscription, which probably contains the name of the rider and the names of horses. In the center of the racetrack depicted the sculpture composition with columns and figures of dolphins, of which, apparently, the water flows. In addition to the chariots on the floor visible image of a rider on horseback and two men. One of them is holding a whip, the second – a container of water. 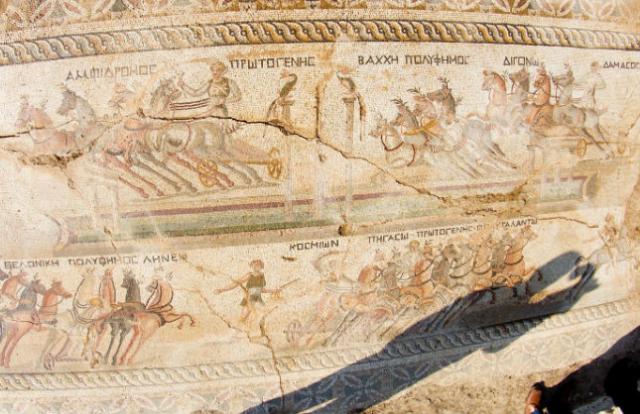 According to the researchers, the mosaic in very good condition. Early mosaic floors with a similar plot in Cyprus. The uniqueness of the findings is that the mosaic was found in the depths of the island.