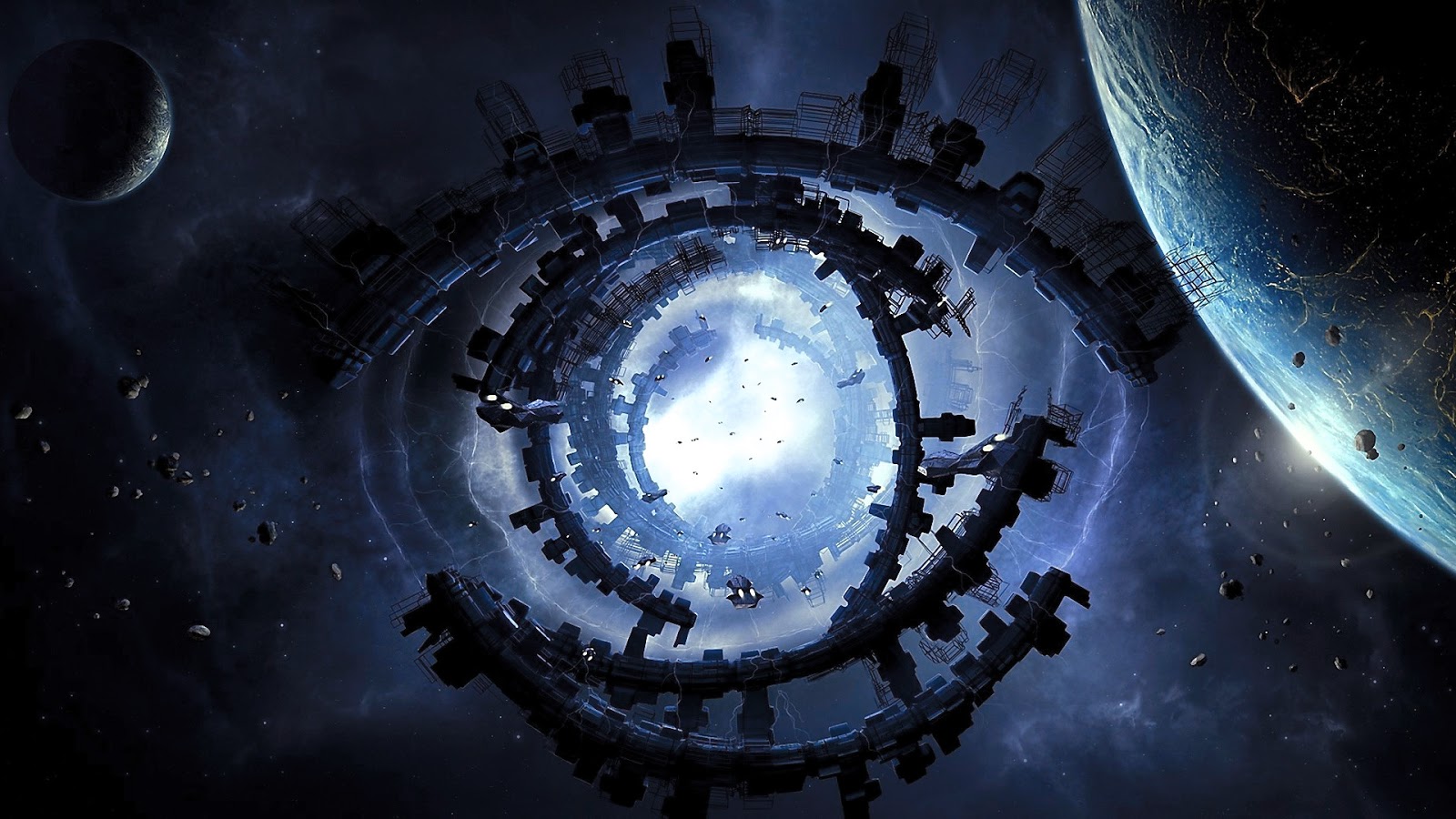 The documents of the FBI, which were previously classified, confirm visits to our planet by representatives of extraterrestrial civilizations.

For a long time, documents of the Federal Bureau of Investigation, which concerned extraterrestrials, were classified.

Now some documents have been filed “secret”. For example, it became known about the alien ship, which could move in different spatial dimensions, and the interdimensional beings that are in this ship.

Under the interdimensional intelligent beings, we mean “real” beings in a different dimension.

The researchers suggest that the appearance of alien ships indicates the movement of aliens and transport objects from parallel measurements.

That is, aliens do not travel in outer space, but move in spatial dimensions.

Ufologists suspect that there is a portal on the Sun, with which the aliens can move from one dimension to another.