Denisovtsi crossed with both Neanderthals and Homo sapiens 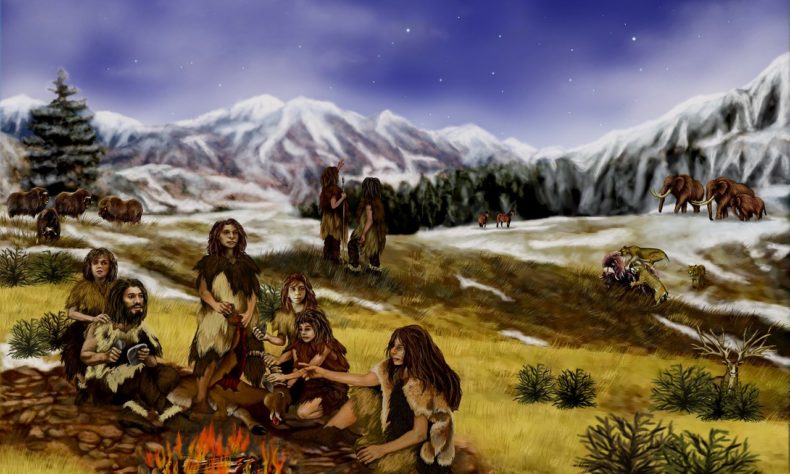 Researchers from deCODE genetics and their colleagues from the Max Planck Institute and the universities of Denmark and Iceland published the first study that used the genome sequence data of the entire population to analyze the current sequence of crosses of modern and ancient people more than 50,000 years ago.

The article was published in the famous journal Nature and supports preliminary estimates that most people outside of Africa have about two percent of their old pedigree, mainly based on the results of repeated contact and crossbreeding between different Homo sapiens groups and different Neanderthals.

The results also show genomic sequences from Denisovans, which are more important than previously expected – another ancient human species that crossed with both Neanderthals and Homo sapiens.

Modern people of non-African descent have a small Neanderthal component in DNA. Some other non-African populations, depending on where they live, also have a portion of the DNA inherited from people from Asia known as Denisovans.

The fact that genes have been passed down through generations confirms that somewhere there must have been crossbreeding. However, the only known place where the fossil remains of both Denisovans and Neanderthals were found is in the Denisova Cave in the Altai Mountains.

Their traces are lost about 40 thousand years ago, as scientists believe, it was then that both species became extinct, giving way to modern man.

As Neanderthals migrated east, they may have occasionally encountered Denisovans, as well as the early homo sapiens.