Franciscan monk Giovanni Carpini, who arrived in the camp of Khan Baty in 1246, whom he describes as “emperor” in his descriptions, wrote down interesting stories of the Mongols about the war of Batu’s army with the race of dog people, in which women had a human appearance, and men were dogs. 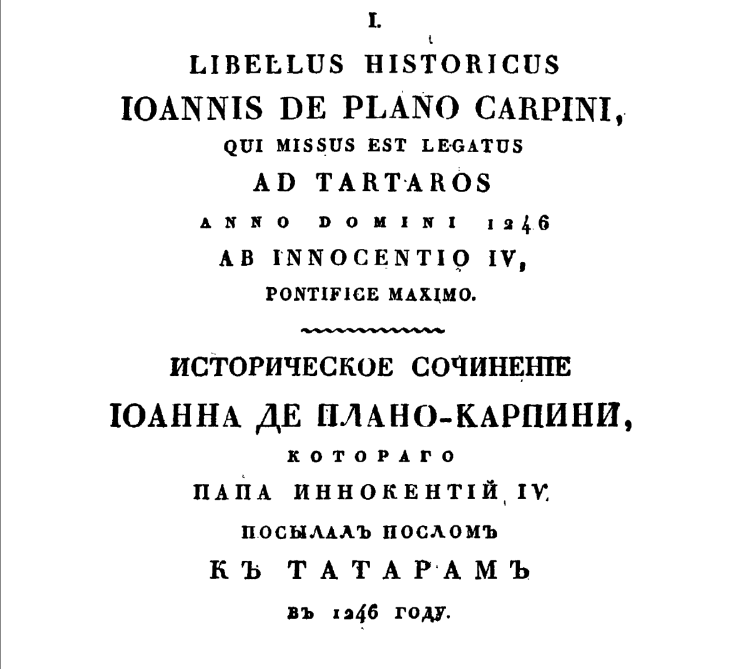 “When they returned through the deserts, they came to a certain land, in which, like us, when we came to the court of the emperor, they spoke for the faithful Russian clerics and others who had long been among them, the Tatars found some monsters that had a female look.

And when, through many interpreters, they asked them where the men of that country are, the female monsters answered that in that land all the women who were just born have a human face, the men have the look of a dog.

And while they were dragging out their stay in the land named above, on the other side of the river, the dogs gathered together, and since there was the harshest winter, all the male dogs rushed into the water, and then on the hard ground they began to roll in the dust, and thus the dust mixed With water, began to freeze on them. And after a frequent repetition of this, they formed dense ice, then they came together in a strong onslaught to fight the Tatars.

And they often threw arrows at them, but the arrows bounced back, as if they were throwing them into stones; And also other weapons of the Tatars in no way could harm them.

The dogs, after making a raid on them, wounded many with bites and killed and thus drove them out of their own limits. And from here they still have a proverb: “Your father or brother was killed by dogs.” Women they, whom they took prisoner, the Tatars took to their country, and they were there until their death. ” 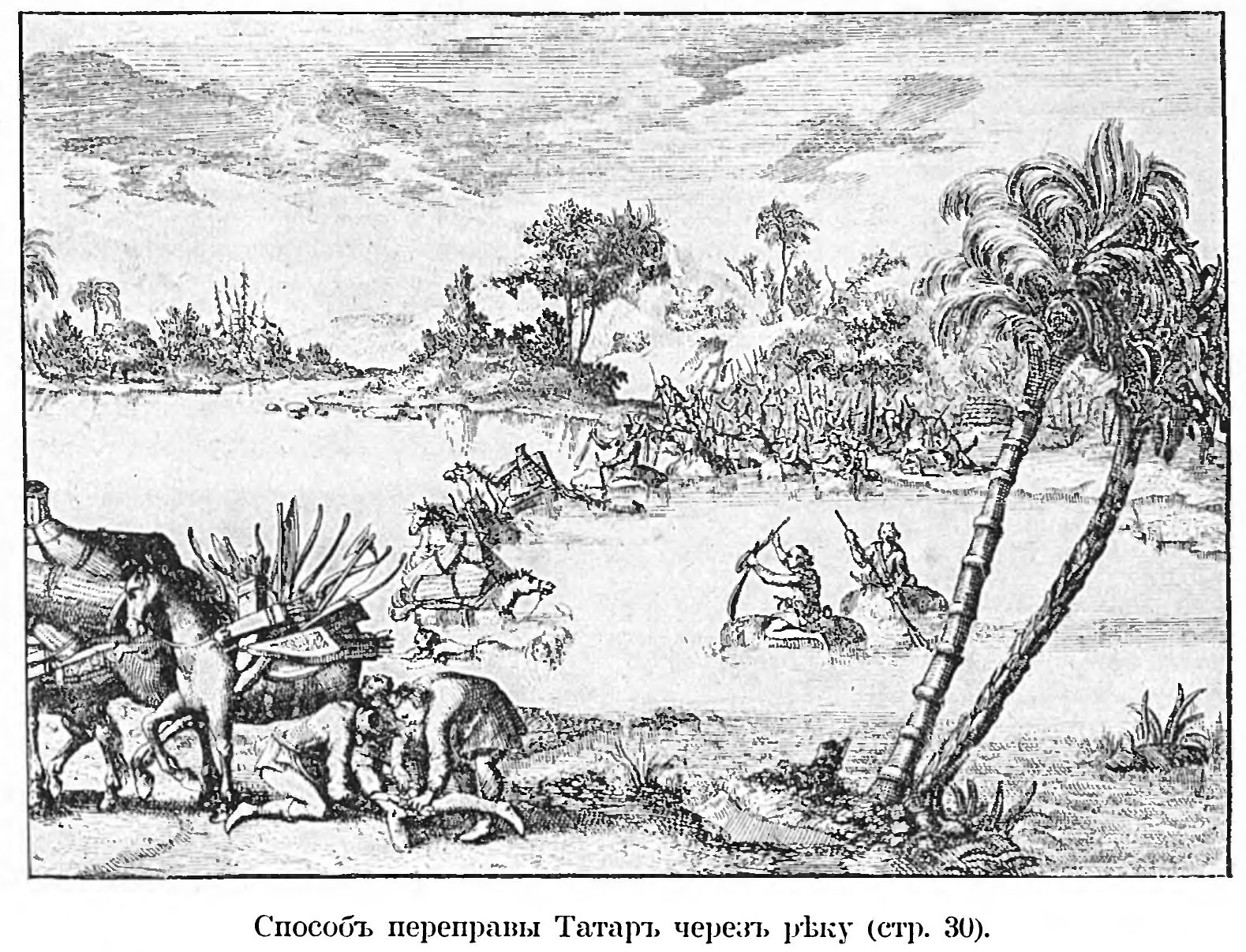 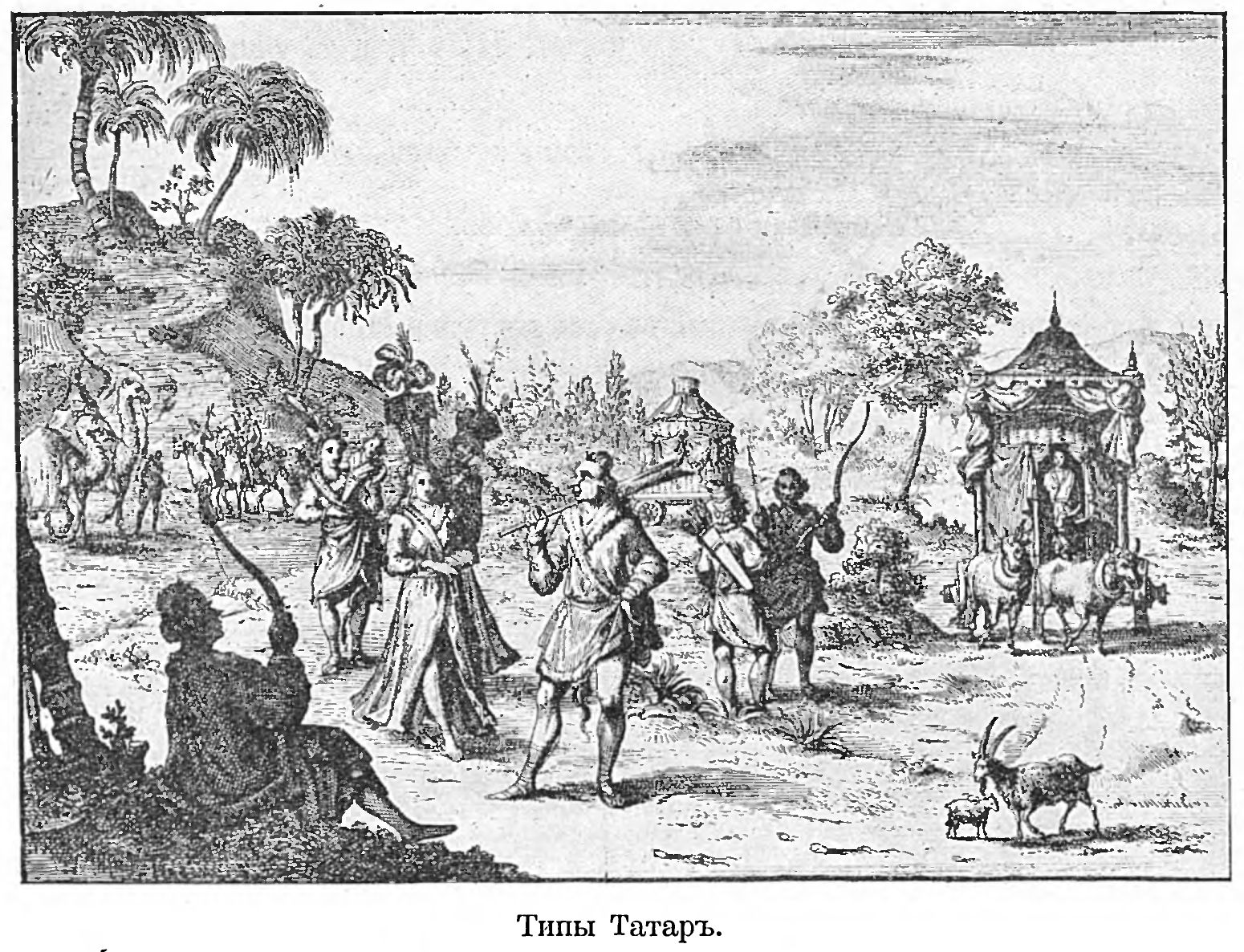 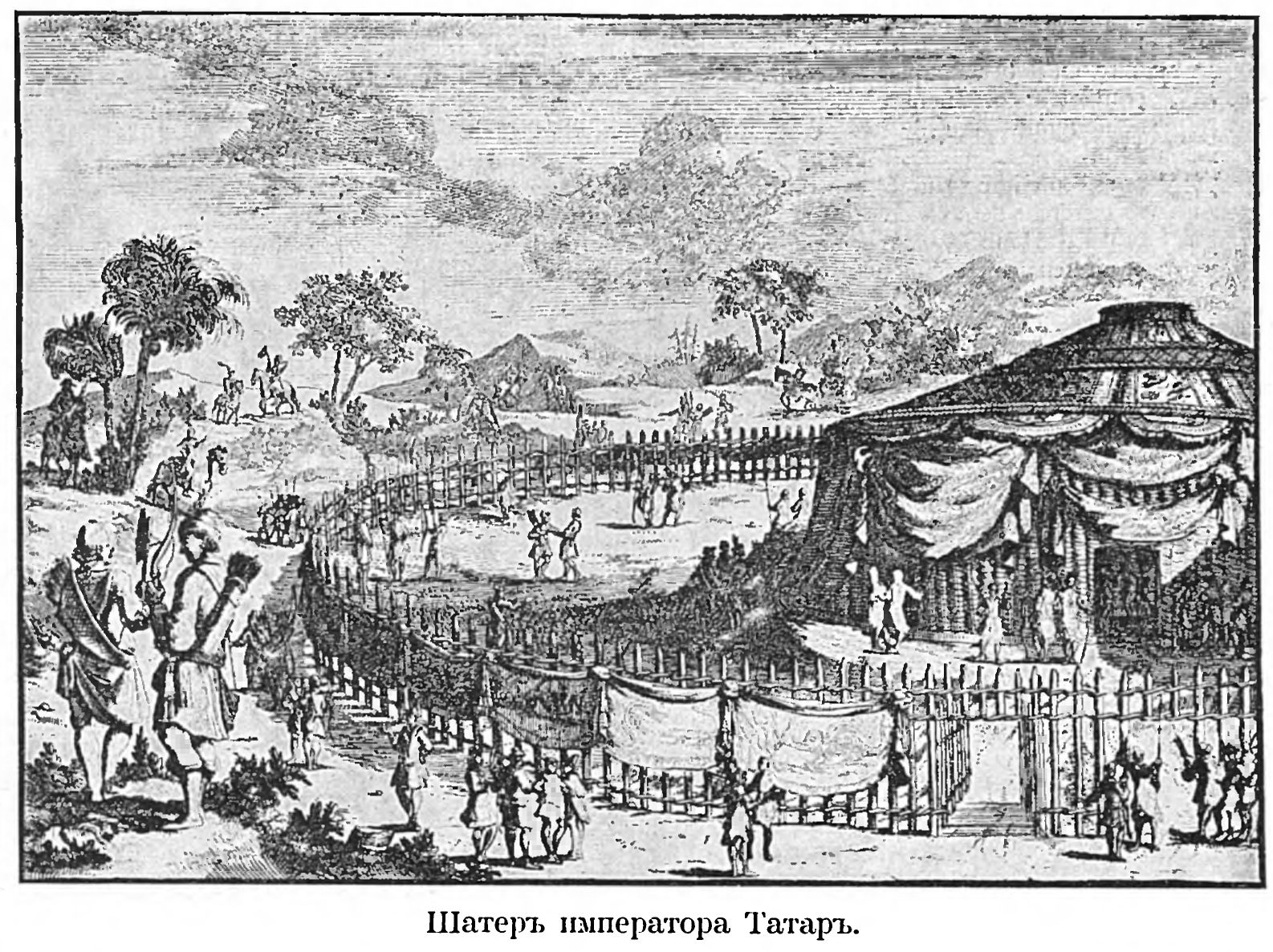 Giovanni Plano Carpini, Italian Franciscan, the first of Europeans, before Rubruk and Andre de Longjumeau, who visited the Mongol Empire.

John outlined his experience of visiting the empire in the manuscripts of Historia Mongalorum quos nos Tartaros appellamus (“The History of the Mongols, which we call the Tatars”) and Liber Tartarorum (“The Book of the Tatar”).