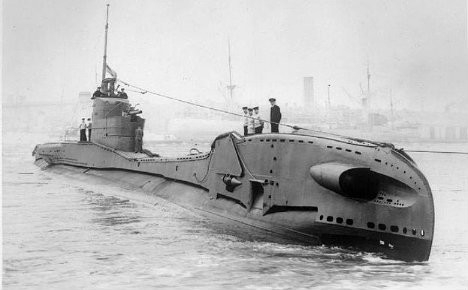 Italian divers discovered the wreck near Sardinia, British submarine during the Second world war. Submarine HMS P311 T type, as is commonly believed, was sunk by a mine. On its Board there were 71 people.

The remains of the submarine found the target of many sunken ships from Genoa, headed by Massimo Domenico Bordone. HMS P311 is at a depth of 100 feet near the small island of Tavolara near the North-Eastern coast of Sardinia. 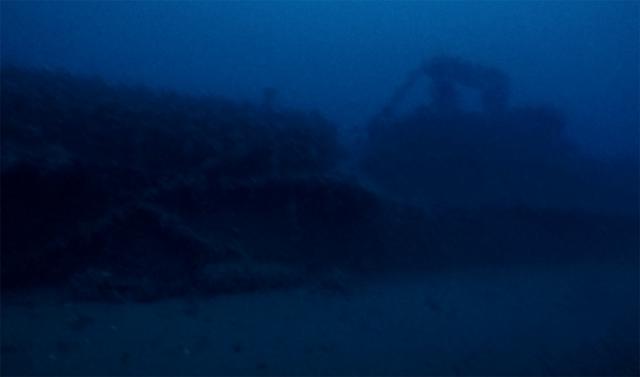 The submarine reached a length of 84 meters, and its width was 8 meters, reports The Local. HMS P311 left Malta on 28 December 1942. She had to destroy the Italian heavy cruisers Trieste and Gorizia”, which were at anchor in the port of La Maddalena.

However, the submarine disappeared without a trace after 31 December 1942, filed last signal. She had to return to base on 8 January, but that never happened, and the submarine was considered drowned. It was assumed that she was sunk on 2 Jan 1943 in the Gulf of Olbia. 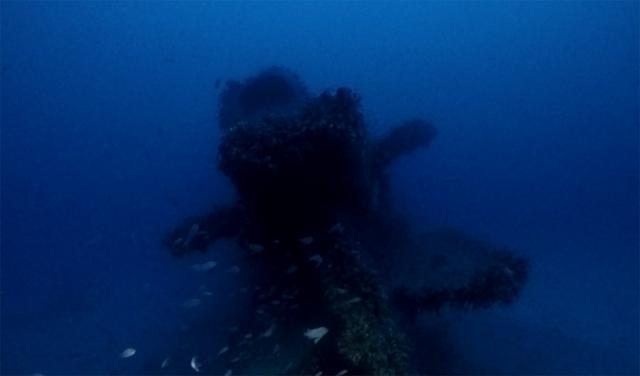 According to the researchers, the submarine is in good condition except the damage in the bow received in the mine explosion. Massimo Domenico Bordone believes that the inner compartments of the submarine were not flooded. Probably the team members died from lack of oxygen.

Representatives of the Royal Navy said HMS P311 is moved from the place where it now is, regardless of whether inside the human remains or not.