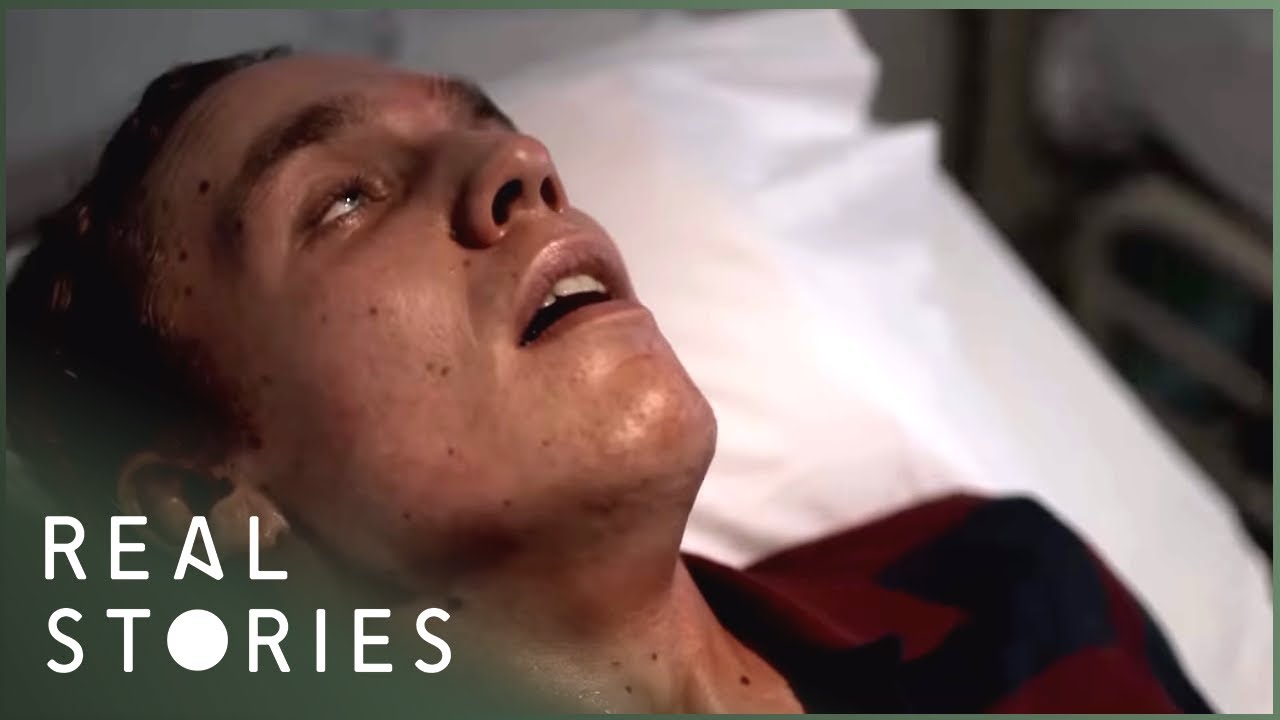 On Monday 13 March 2006, eight healthy young men took part in a clinical trial of an experimental drug known as TGN1412. The drug was intended to treat leukaemia and had already been successfully tested on monkeys but never on humans.

It should have been a routine clinical trial but it soon spiralled into one of the most infamous medical emergencies in recent British history.