During the construction of the metro in Greece archaeologists found golden wreaths, coins and amphoras 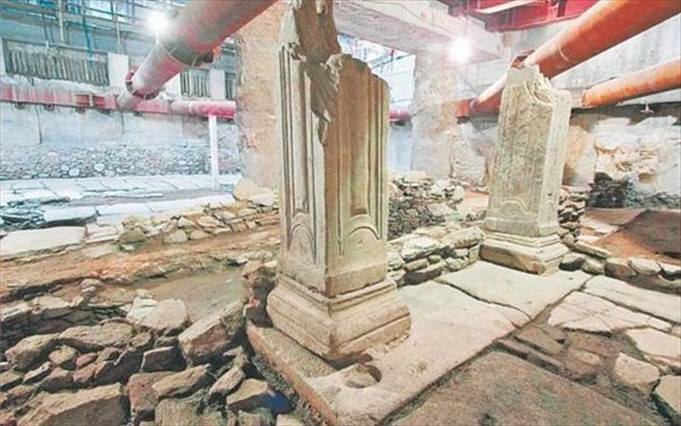 In the vestibules of future metro stations where antiquities were found, it was decided to arrange exhibition pavilions that would allow passengers to see the ancient city of the Byzantine era

The Ministry of Culture and Sports of Greece has set up a working group to monitor the archaeological finds discovered during the construction of the metro in Thessaloniki. This is stated in the statement of the department.

“Archaeological work in the metro quarries of the city of Thessaloniki was decided to continue after lengthy negotiations between the Ministry of Culture and Sport and the Greek Ministry of Transport,” the statement said. “It was also decided to closely monitor these works.” 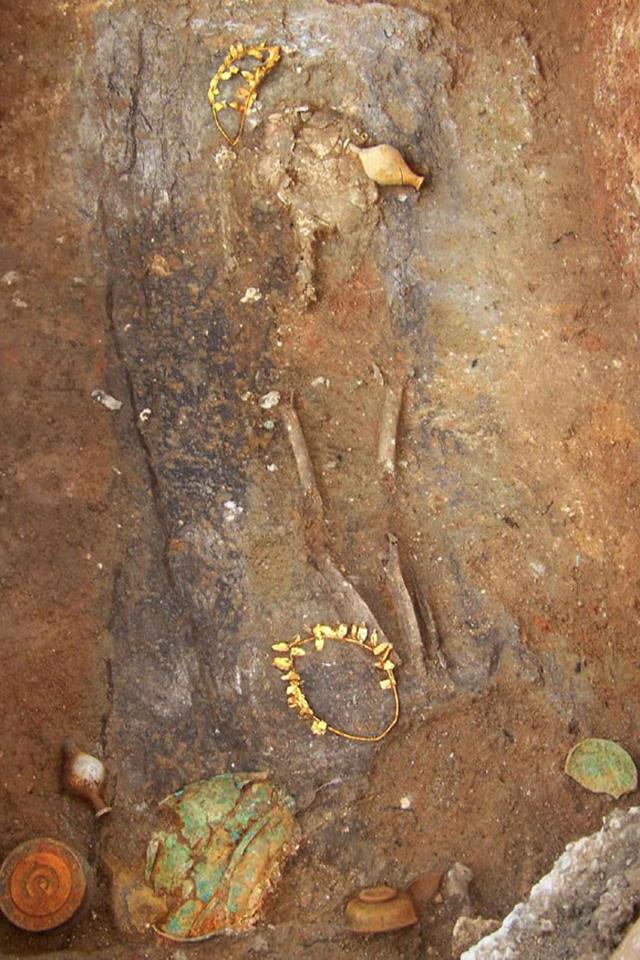 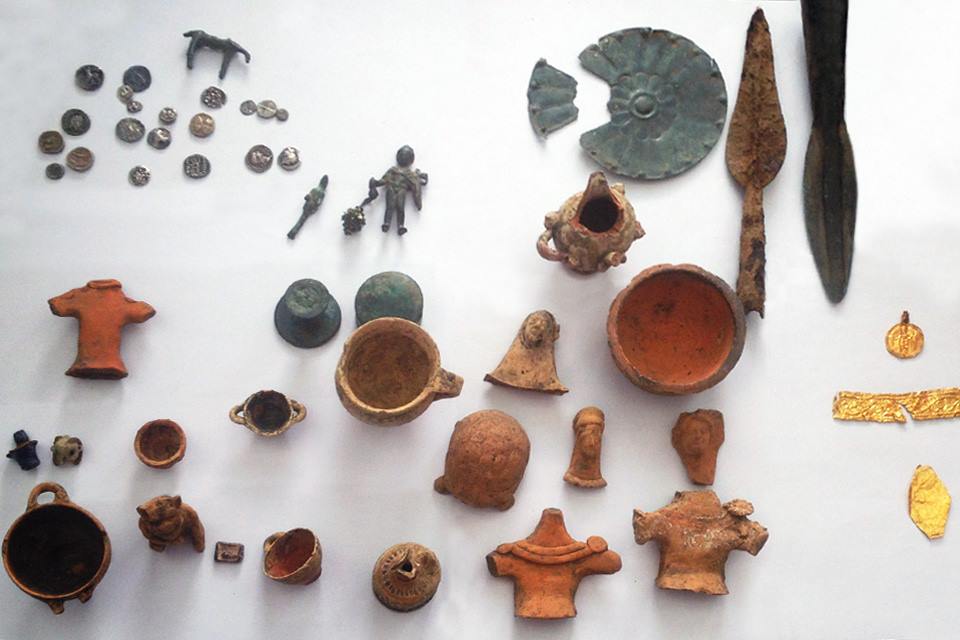 In the vestibules of the future metro stations where antiquities were found, it was decided to arrange exhibition pavilions that would allow passengers to see the ancient city of the Byzantine era. Other finds will be exhibited in the free areas of the city, near the places of their discovery. This, according to experts, should help to turn the “northern Greek capital” into a kind of open-air museum.

“This work is one of the most important and large-scale operations to modernize the city and preserve its cultural heritage,” the ministry said.

During the construction of the metro in Thessaloniki, archeologists discovered many ancient burials, including the tomb of the 4th century BC adorned with frescoes. E. At the northern entrance to the Sindrivani station, 83 graves from the Eastern cemetery of the ancient Thessaloniki were found – these are graves of various types that belong to the Hellenistic and Roman periods of Greek history, with about half of them found funeral gifts.

The most sensational findings in the construction of the Salonika metro were made in 2008-2009. Then on the site of the stations Sindrivani and New Railway Station archaeologists were lucky to discover a whole treasure: eight golden wreaths of the early Hellenistic period (IV – I century BC) and dozens of original gold jewelry, as well as coins, rings, copper And clay vessels. In total, more than four thousand antique items have been found.

The construction of the metro in Thessaloniki was restarted in 2006. It is planned that in 2020, the movement of 18 automated underground formations without machinists will be carried out along a single 9.6 km long line, at which 13 stations will be located.