During the Roman Empire in Britain lived Chinese 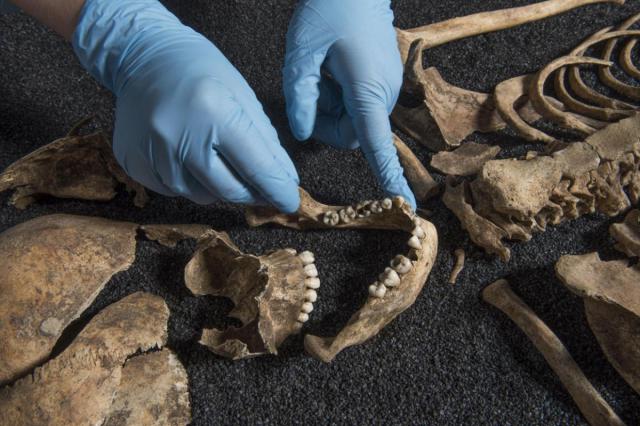 Two skeletons, which were found during excavations in the ancient cemetery near the modern London district of Southwark, belonged to immigrants from China. To such a sensational conclusion reached by scientists studying samples of tooth enamel for more than 20 buried in the II – IV centuries the residents of Londinium.

According to researchers, the finding overturns the view is not only the history of the colonization of the British capital, but also about the relationship of Rome with the Chinese civilization. 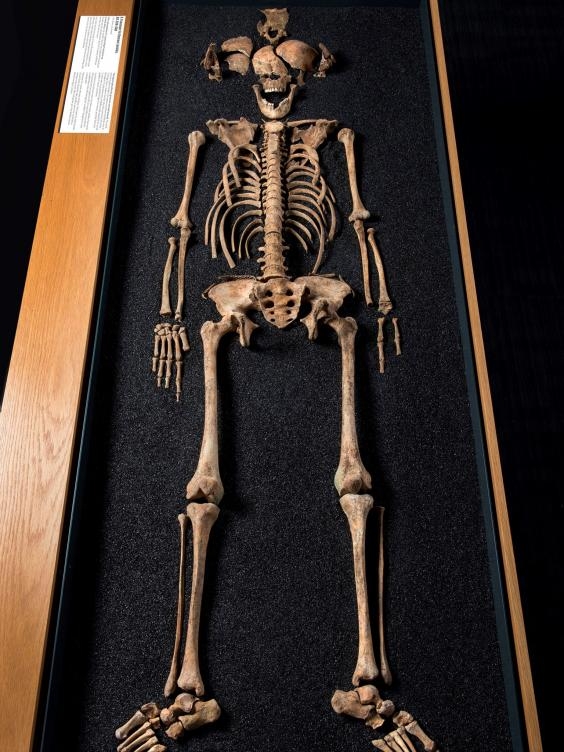 Experts suggest that the relations between the two empires were closer than is commonly believed. According to scientists, the new discovery shows that the population of Londinium was not uniform.

Previously, the remains of a man of Asian origin, who lived during the Roman Empire, also found in the town Vagnari in Italy.

As suggested by some researchers, the new finding does not mean that the British capital had trade relations with China and other parts of Asia. Perhaps these two people were slaves, which may indicate the existence of the slave trade between China, India and Rome.