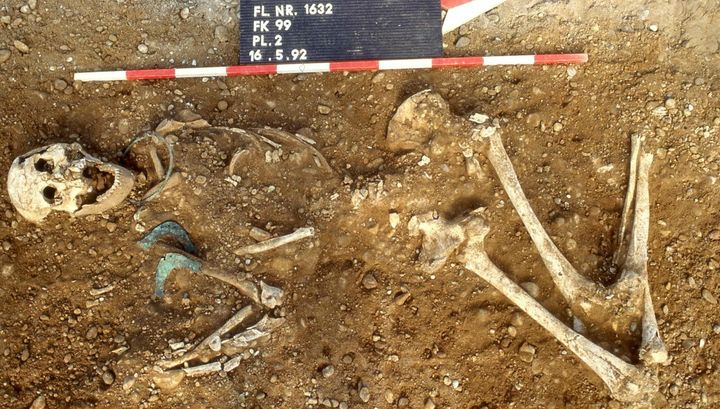 Four and a half thousand years ago in Egypt for several centuries as the pyramid of Cheops stood. The Sumerians built a single irrigation network throughout the south of Mesopotamia and traded with Syria, Persia, Transcaucasia and the Persian Gulf islands. In the Indus Valley a mysterious civilization arose, whose writing has not been read so far.

In Central Europe at this time, they did not even think about the alphabet, states, cities and other such excesses. But even there the Stone Age ended. Material, regularly served our ancestors for more than two and a half million years, starting from the Australopithecus, gradually gave way to bronze.

Until recently, historians believed that farmers of that distant era were not inclined to travel. Without roads, they traveled for considerable distances only in case of need and in large groups. People could break from war, war, depletion of land, natural disaster.

Recently, German archaeologists have discovered yet another force capable of making a person even in those distant times leave their home and feel the wind of distant wanderings. This is Love.

Scientists have investigated burials south of the modern city of Augsburg, Germany. They studied the remains of 84 people, buried at different times on a stretch in eight and a half centuries – from 2500 to 1650 BC. At that time, in the valley of the river Lech (the tributary of the Danube), settlements arose in the fertile land belt, and each had its own cemetery. 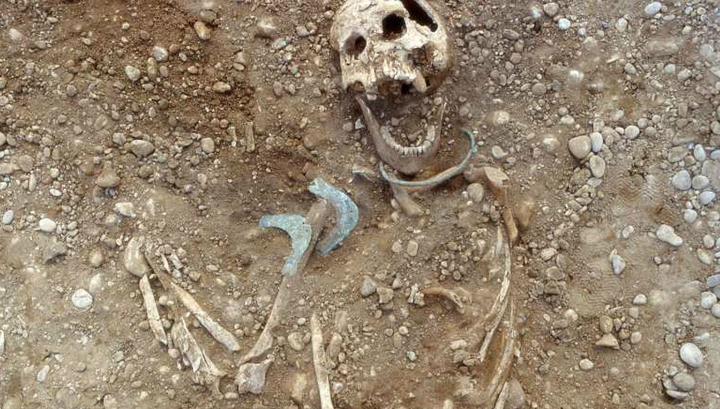 Archaeologists were interested in where people were born who died here. After studying the ancient DNA and the ratio of strontium isotopes in the bones and teeth of ancient settlers, they made an amazing discovery: most of the buried women did not originate from these places. Their homeland could be present Bohemia or Central Germany. Men from the patrimonial nest did not break away and died mainly in their small homeland.

The point here, of course, is patrilocality. Marrying, the girl leaves her father’s house and joins the family of her husband – and to this day most of the human societies are organized (after all, in Russia today the woman takes the name of the man, and not vice versa). But historians could not even imagine that in such a very ancient past people went to the bride for such a distance (although some interesting considerations were voiced in this respect).

The find makes us reconsider the ways of cultural exchange of that time. According to one of the authors of the study, Philippe Stockhammer, at least some innovations that were considered the result of mass migrations, in fact, could have been brought in by such foreign strangers.

We add that the beautiful floor is not the first time presents archaeologists with surprises. For example, not so long ago the attention of scientists was attracted by a woman of the 13th century who, it seems, was a warrior. And we wrote about mummified remains, which for more than a century lay quietly in the museum, and in fact, probably belong to the wife of Ramses II. Let us also recall the noble Sarmatka, whose ornaments for many centuries remained untouched. Women do amazing not only the present, but also the past.