Find the Golden train in Poland ended in vain

Excavations at the site of suspected opponents of the Third Reich in Poland ended in vain. A group of researchers under the direction of the pole Peter Koper and the German Andreas Richter dug three deep pits in the area railway tracks in Walbrzych, but found neither the train nor the tunnel in which he was alleged to have been hidden, reported the press Secretary of the treasure hunters Andrzej Gaik.

He said that excavations started last week at the place suggested by local residents, who claimed that knew of the existence of the train. After the failure of heavy equipment buried dug pit. Work cost the archaeologists of 140 thousand zlotys (37 million dollars).

Last year archaeologists conducted a study using georadar and magnetometer, which, according to them, showed signs of the presence of a train in a tunnel under the ground. However, excavations confirmed the findings of another group of experts from the University of Krakow. They claimed that they found no traces of a train or tunnel. 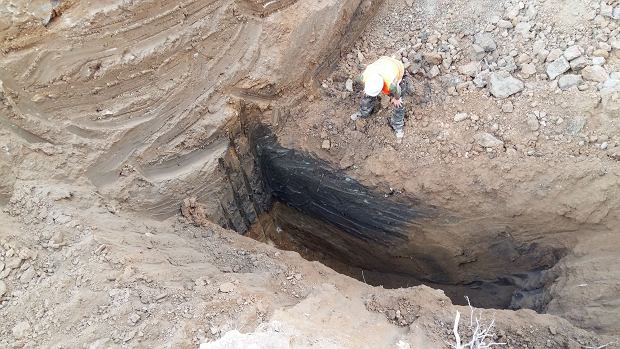 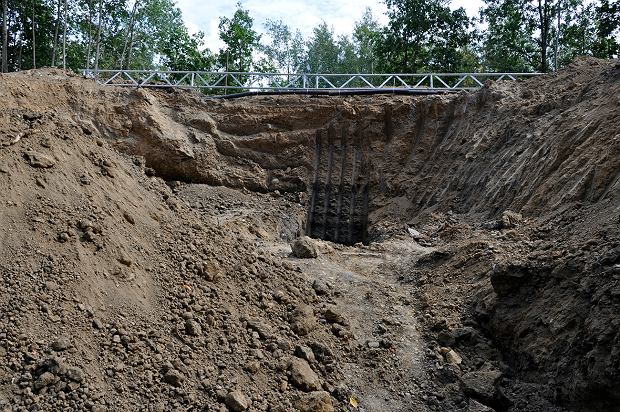 Despite the failure, according to the Nut, the researchers do not intend to stop work. In September, they intend to resume a treasure hunt on the neighbouring property.

The story of the search for Nazi armored trains connected with the legend according to which in 1944, the Nazis, preparing to retreat, carrying the loot of Europe values through the underground tunnels. One of these compositions allegedly stuck in Lower Silesia.

The location of the train to the treasure seekers reported before his death a local resident who claimed that he helped to hide the train. Reports on the train in Poland caused a real gold rush. The authorities were forced to block access to the area of the intended location of the object after I rushed to the treasure hunters of all stripes. It was reported that a treasure hunter was killed, falling in the tomb in the old German cemetery in the Polish town of Świebodzice.