Firearms for the protection of graves 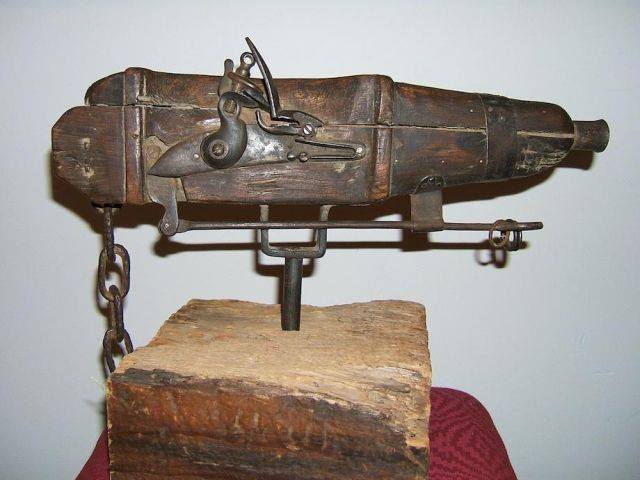 You have the means to protect the bodies of the deceased from vandals, which were used in the second half of the XIX century. It was a firearm that could be charged with salt or combat charge, capable not only to injure, but also to kill grave robbers.

When the lid of the coffin was opened, a shot was fired, while the weapon could also be rotary, and the shot occurred exactly in the direction where the vandal was.

The graves were opened shortly after the burial, and they did this not only to profit by the personal effects of the deceased, but also to sell the bodies, which at that time were in great need of medical universities.