Fleet of sunken ships found in the Mediterranean Sea

British archaeologists have discovered a graveyard of sunken ships, the oldest of which dates from the 3rd century BC. e.

The ships are located approximately 2 miles under the Levantine Sea between Cyprus and Lebanon.

The find is the discovery of a previously unknown sea silk and spicy route connecting China in the east with Persia, the Red Sea and the Mediterranean Sea.

Archaeologist Sean Kingsley from the Enigma Shipwreck Project (ESP). “For an archaeologist, it’s like finding a new planet.” 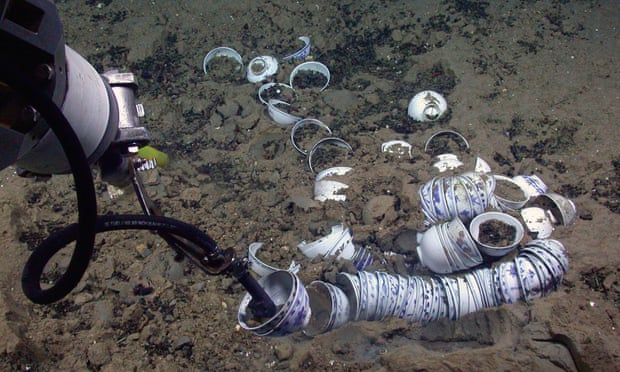 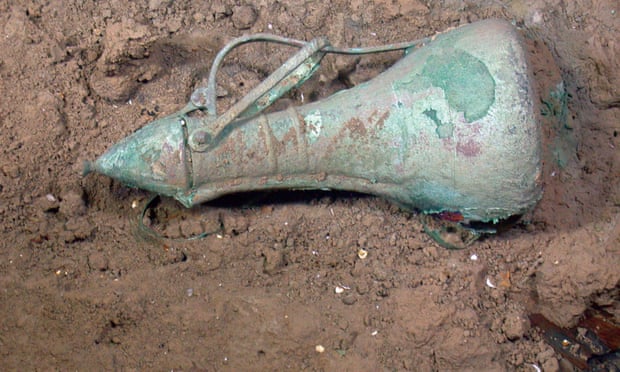 The shipwrecks themselves, which date from the 19th century to the 3rd century BC. e., include ships from the Greek, Roman and Ottoman empires.

One ship – the 17th-century Ottoman merchant ship – is absolutely huge and could easily carry two ordinary ships on its upper deck.

His cargo included a huge amount of goods and artifacts from 14 different civilizations.

“With a length of 43 meters and a load of 1,000 tons, it is one of the most impressive examples of marine technology and trade in any ocean,” Kingsley said.