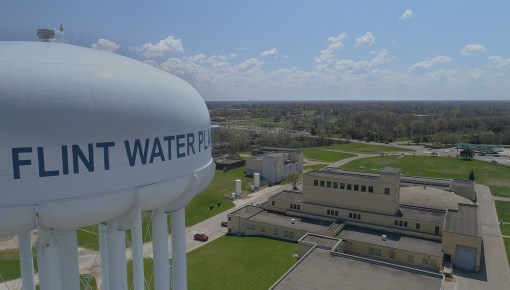 An exclusive investigation into the side of the Flint story that few know about — an outbreak of Legionnaires’ disease during the water crisis that continued to claim lives in the city five years later.

A documentary that uncovers the extent of a deadly Legionnaires’ disease outbreak during the Flint water crisis — and how officials failed to stop it. FRONTLINE examines how the outbreak happened, why it continued for more than a year before the public was alerted — and the consequences of that delay for the people of Flint.