Florence found the ruins of a luxurious Roman Villa 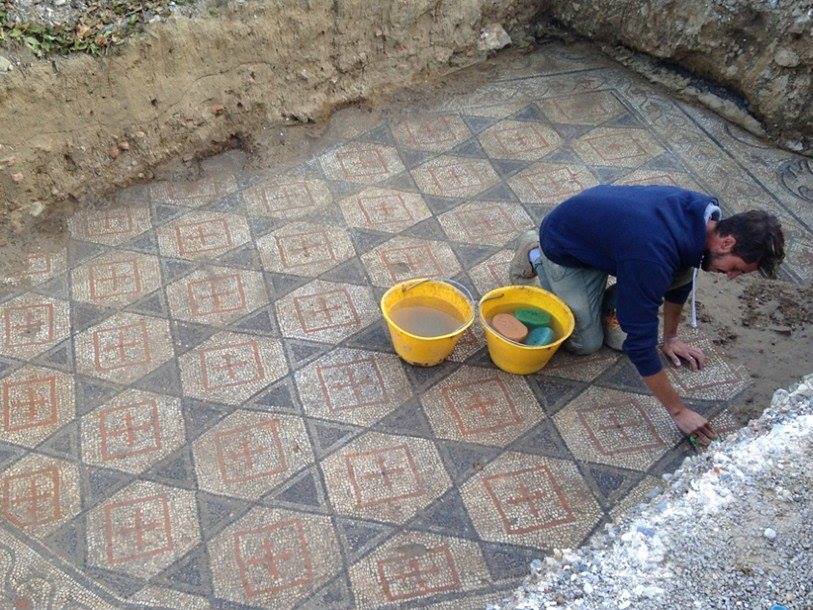 Archaeologists and students of the University of Pisa found near the village of Capraia Florence ruins luxury villas era of the late Roman Empire. They dug up the remains of a Grand hexagonal building, which was located, as expected, six triclinium rooms designed for eating.

The Villa was built in the IV century BC. The diameter of the excavated buildings more than 30 meters, and the height of it, according to the calculations of archaeologists, was up to 15 meters. The floors in the room was equipped with a hypocaust – heating and decorated with mosaics. Some fragments of polychrome mosaics have been preserved, including a scene of hunting for wild boar.

According to the head of the excavations Professor Federico Cantini (Federico Cantini), comparable in luxury villas of this period are mainly located in the vicinity of Constantinople, which by the time several decades had served new capital. Florentine, the Villa was expanded in the fifth century, but a century later, looted and abandoned. In the late middle Ages it was the building used for the production of building materials. 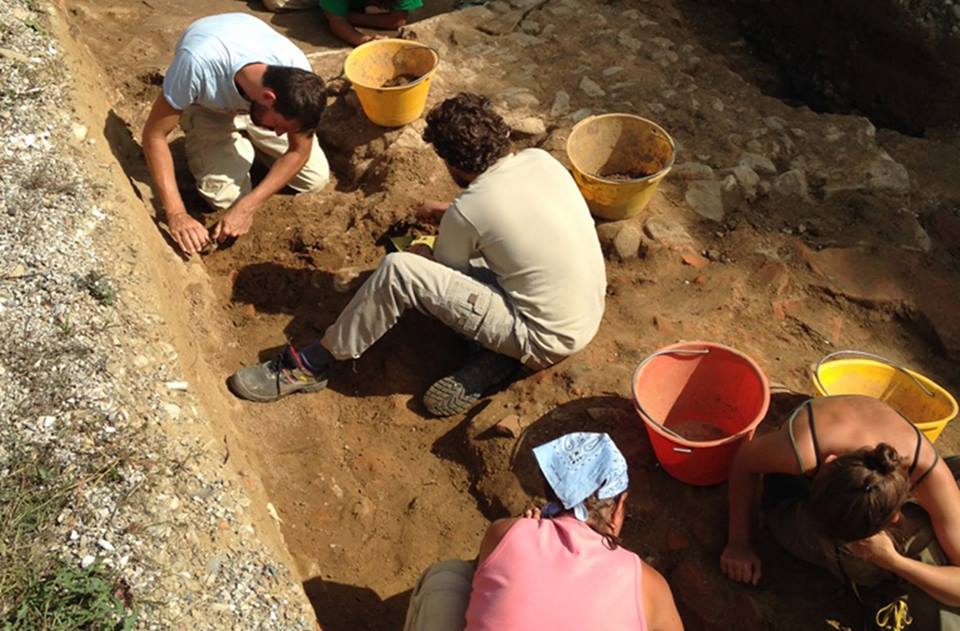 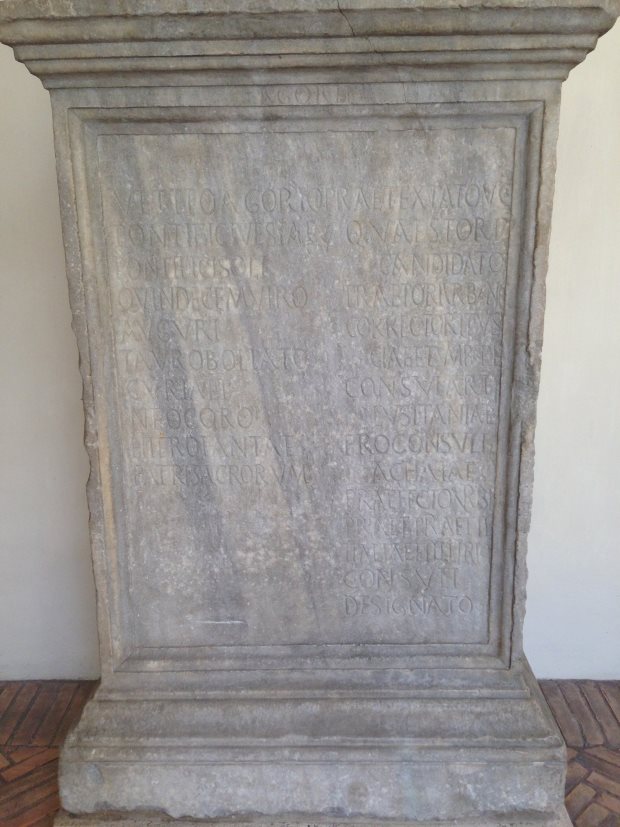 The inscription on a stone slab found in the Villa, allows you to set its owner. It appeared to be Vettius Agori Pretext – philosopher and statesman, who held the post of vicar of Tuscany and Umbria, Consul of the Lusitania, proconsul of Achaia, the prefect of Rome, and in the end of life became the Praetorian prefect of Italy. Pretext was a prominent member of the old pagan aristocracy, tried to resist the strengthening of Christians in the Imperial court.

Pretext managed to obtain from the Emperor Valentinian II edict that criminalized the destruction of pagan temples. It is known that he wrote a letter with a request to restore the altar of Victory in the Roman Curia, which caused an angry response of Bishop Ambrose of Milan. When Pretexted died in 384, he mourned all the Romans, and the Christians and the pagans. St Jerome cited as an example that even the most exalted and dear Gentile, what was Pretexted, after death will be condemned to eternal torment, while the despised Christian will gain posthumous bliss.

Previously it was known that Praetextata owned two houses in Rome: one on the Aventine and another on the Esquiline, surrounded by extensive gardens. It is now clear that he also had an estate in Tuscany.