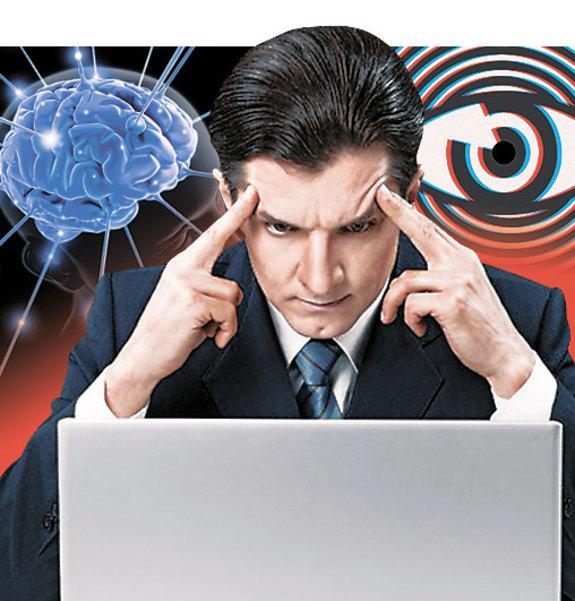 In the pages of the British magazine Focus, for the first time, secret information appeared that caused a shock in society. It turned out that Stanford University from the Silicon Valley spent 23 years preparing the astral scouts, while the United States and the USSR went through a cold war.

Then the CIA decided to create a center engaged in psycho-espionage, which included people with paranormal abilities. The Pentagon began to search for worthy candidates, after which he learned about the experiments of the scientist Harold Patchoff with the psychic Ingo Swon. After that agents of special services came to him, and the ward physicist became the first participant of the project. The military reacted positively to such events, not paying attention to the arguments of the skeptics, because for them a positive result was important.

The developed technique could include the telepathic abilities of selected individuals at a distance, which also involved clairvoyance. The mentor, along with one individual, was in the room, and another person betrayed mental information from another place. The methodology has proven itself in practice and was later introduced into the work. 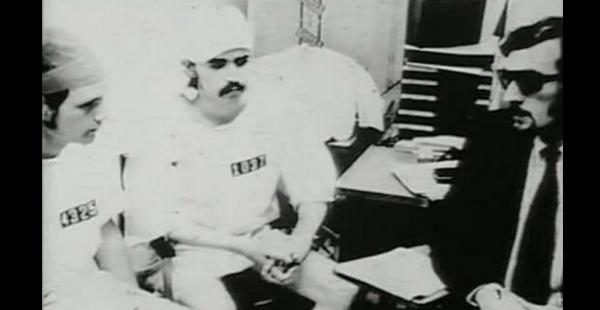 In addition, there was a strict selection, so that all the people who did not cope with their duties, quickly sifted. The most vivid representative of this type of espionage was Pat Price, who has a unique flair. He became a member of the team in the 70’s, when he accurately described the military structure, looking at these coordinates. Then the situation was repeated with a secret nuclear facility in Semipalatinsk, because all information coincided with the data of space intelligence agents.

However, the man supplemented it with new details, noting the buildings and the tower crane, as well as the shop where giant balls were made using the latest technologies. Then the new hero was Joseph McMonigl, who was able to mentally see a submarine of the USSR, whose analogues were not yet in the world. He accurately described its parameters and platform, which could accommodate 20 missiles. At first the experts did not believe the agent’s words, because this miracle was in the room, but then the man reported on the explosions in 4 months, allowing to lay the channel for the technique path. 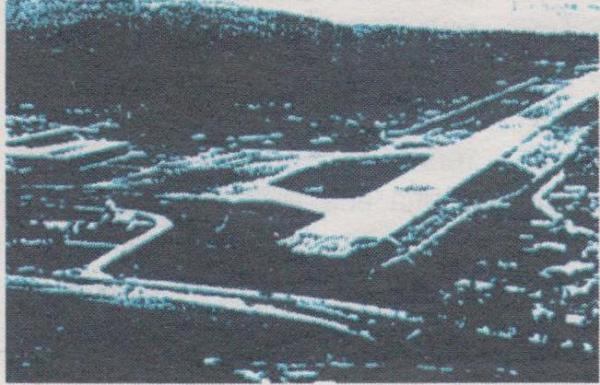 In the 80’s, satellite images showed footage of “Typhoon”, identical to the descriptions of the hero of history. The authorities appreciated the achievements of the spy and awarded him the Order of the Deserved Legion for the great contribution to the project. Once the participants of the experiments received an unusual task. Swan got the coordinates of Jupiter, after which he was able to transfer to outer space and described a huge ring near the planet.

Then the leadership found the experiment unsuccessful, knowing about such objects near Saturn, but a few years later the photo taken by Voyager 1 confirmed the veracity of the man’s words. Also, several employees could be sent to the sites reporting similar information about the secret codes, but the telepaths were looking for crashed American aircraft and watched the fate of the military abducted by terrorists. 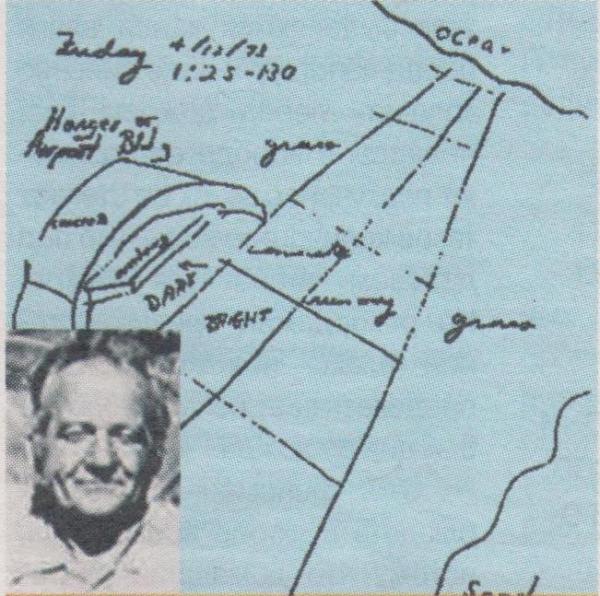 In the 90s the project was closed, but no one knows the exact reason for this decision on the part of the CIA. Some sources say that spies could go outside the galaxy and try to reach out to extraterrestrial beings. Another version concerns the changing political situation, but only the country continued to have enough enemies. Some experts believe that the work continues, only the program has reached a new level in secret conditions.