Found evidence of human death from a meteorite 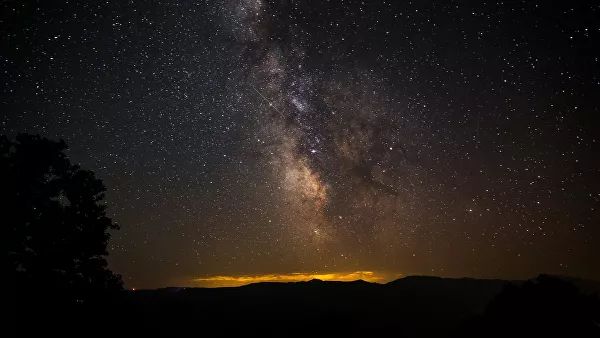 Scientists from Turkey and the United States discovered the first written evidence of human death from a meteorite fall. The study is published in the journal Meteoritics & Planetary Science.

The first legends about the victims of meteorites date back to biblical times, but so far researchers have not been able to confirm the information with documents. Specialists found new information in the Office of the State Archives under the President of Turkey.

Scientists have discovered three letters in Ottoman. The texts say that on August 22, 1888, a meteorite entered the Earth’s atmosphere and in the fall killed one person and also wounded another in the city of Sulaymaniyah in Iraq.

Eyewitnesses reported that several objects fell on the village at once. This meteorite was remembered in the form of a “fireball”. Debris of a celestial body severely damaged crops in the fields, which, according to researchers, indicates the impact of a shock wave.

Scientists have suggested that there may be other documents confirming such cases in one or another point of the globe. Many of them may not be written in English, and therefore remain unnoticed by researchers.